Jake Paul Says He Will 100 Percent Fight In MMA, Has Already Reached Out To Top MMA Coaches Including Former UFC Champion Khabib Nurmagomedov About Training Him 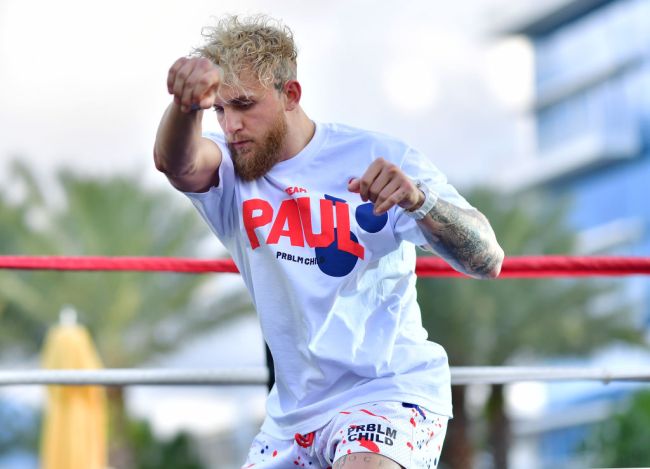 Jake Paul seems to be already considering a move to MMA.

During Thursday’s Paul-Woodley press conference, Jake told media members that he would 100 percent fight in MMA in the future.

Mendez confirmed to ESPN that he had talked to Paul about training MMA.

Mendez confirmed Paul’s words in a message to ESPN on Thursday. The legendary MMA coach, who has guided the careers of the likes of UFC luminaries Daniel Cormier, Cain Velasquez, and Nurmagomedov, said he has exchanged pleasantries with Paul over direct message, and one of Paul’s coaches, Jacob Chavez, is a coach at AKA and one of Mendez’s best friends.

It’ll be interesting to see if Paul stays true to his word and fights in MMA in the near future.