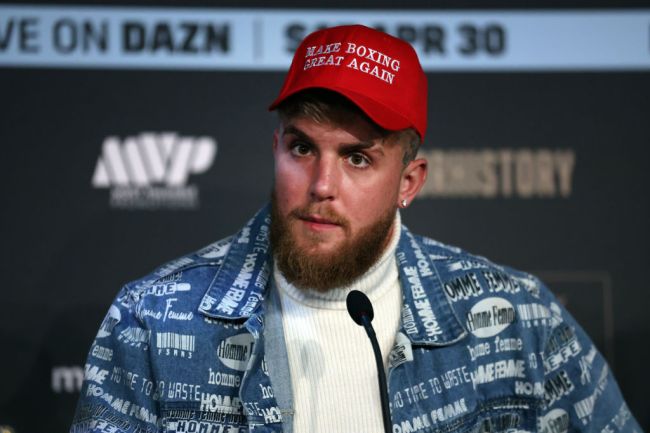 It has been a few months since Jake Paul knocked out Tyron Woodley to give a highlight reel finish to an underwhelming fight, However, in the time since the fight, fans haven’t been given much of an indication about what his future might hold.

We still don’t have any specific information about his next fight, but we at least now have some idea when that fight will come. In a video posted today of Paul in training, he says that he’ll be back in August.

Jake Paul back in the gym today: “August I’m back baby.”

With a general range to look at for his return fight, now we just need an opponent for Paul to take on. The most popular option seems to still be Tommy Fury.

The younger brother of Tyson Fury, Tommy and Paul were supposed to fight back in December, but Fury was injured, leading to the rematch between Paul and Woodley. With Paul scoring the KO in that fight, Fury seems like a fight that still makes a lot of sense. There was clearly some bad blood with Paul and the Fury family and Fury would be Paul’s toughest test yet.

There have been some other rumblings recently that seem unlikely. There was the rumored Mike Tyson fight that isn’t going to happen. Paul has also talked plenty of trash with UFC fighters like Nate Diaz and has even claimed he’d like to fight in the UFC, but not much has happened for anything involving the organization or its fighters.

Whatever the exact date and whoever Paul ends up fighting, his next matchup should be one that fans will get excited for.