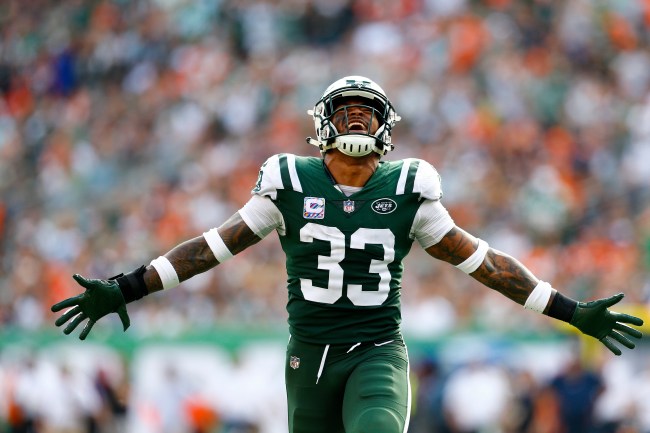 Jamal Adams is done with the NY Jets after contract negotiations with the team hit an impasse.

On Thursday afternoon, Adams went off on the Jets on Instagram for extending his contract and paying him more money this offseason.

In response to a comment on Instagram, Jets All Pro S Jamal Adams speaks on contract negotiations and concludes with “Maybe it’s time to move on!” pic.twitter.com/aGjJ1Vda3s

There are those who believe Jamal Adams is seeking to become the highest-paid player on the #Jets, per @RichCimini. CJ Mosley has that title at $17M per year. The highest paid safety in the NFL is Eddie Jackson's $14.6M average annual salary.

After his rant, Adams contacted the Jets and demanded they trade him if they weren’t going to pay him what he wanted.

The Jets-Jamal Adams situation continues to deteriorate. Adams informed the team he wants to be traded, a source tells ESPN. #Jets

Keep in mind: Jamal Adams still has two years left on his deal and the #Jets can franchise tag him for a third. The uncertainty with the revenue and cap makes things even more complicated. Requesting a trade and listing teams will create headlines, but the #Jets hold the cards.

Adams then gave the Jets a list of teams he preferred to be traded to.