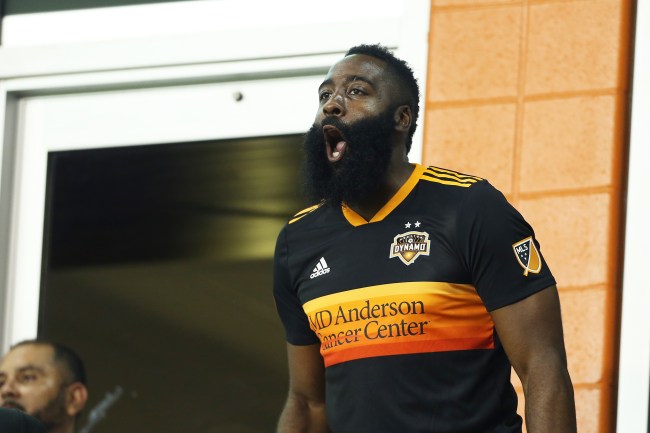 It looks like James Harden will need to fork over a tiny slither of his current $228 million contract after failing to play by the rules of the rental agreement set when Harden rented the 14,500-square-foot Beverly Hills estate of George Santopietro in August.

According to TMZ, signed a contract to use the home as a vacation rental for one week, paying a grand total of $82,200 to Santopietro, a restaurant magnate and former husband of the lovely Vanna White. The mansion was equipped with eight bedrooms, 10 bathrooms, a gym, spa, wine cellar, pool, the works in a high-end gated community with homes owned by Eddie Murphy, Denzel Washington, and Sylvester Stallone. 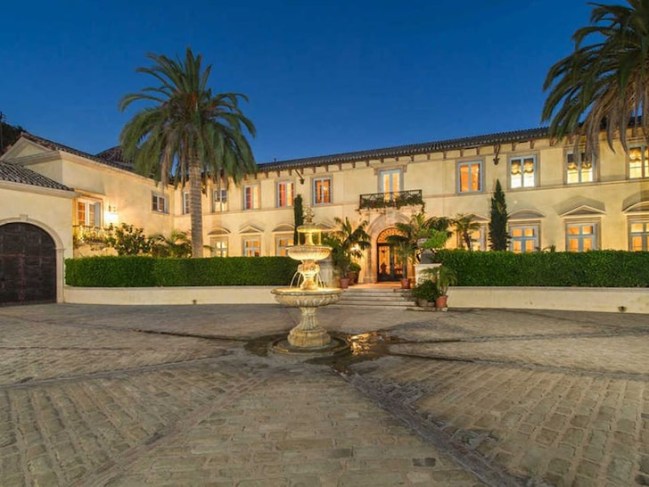 In a lawsuit, Santopietro claims that in the contract it specifically states Harden could have no more than seven adults on the premises at one time, anything more would constitute a party, which Santopietro charges $150,000 for.

James Harden will make almost $47 million ($571k per game) in the final year of his extension! A lot happy people in Houston right now. pic.twitter.com/G3CJkm3tGv

The lawsuit alleges that Harden had at least two parties on the premises, with at least 15 people involved in each. Santopietro is now seeking at least $300,000 to cover the usual party fee he charges as well as punitive damages for fraud seeing as Harden allegedly knew he’d throw the parties while signing the contract.

James Harden is being SUED for allegedly turning his rented Beverly Hills mansion into a party house. pic.twitter.com/1wGmT3J7np

Thoughts and prayers go out to Mr. Santopietro during this difficult time. Best of luck in securing $300,000 of much needed passive income.