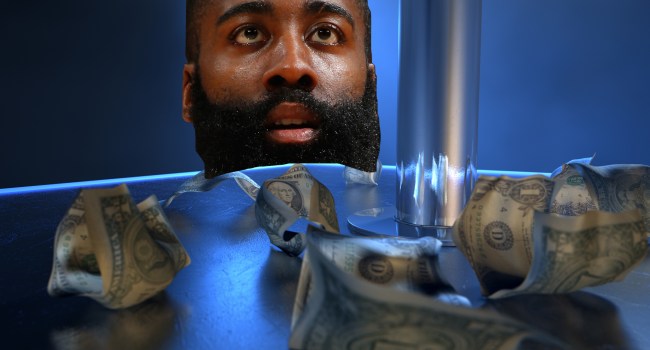 At the time of this writing, James Harden is in his first semester of college and the Houston Rockets are the high school sweetheart back home whose purpose has expired but traces of emotional investment linger and change is daunting so he still calls her to check in before “bed,” which is just code for Funneling Natty Lights In The Dorm Showers And Prowling At The Only Party They Let Freshmen In.

(Is that a run-on sentence?? Whatever, if James Harden can take nine steps without dribbling, I can add a few extra words without a period.)

By all accounts, Mr. Harden’s eight-year relationship with Houston seems to no longer be a priority after his jersey was retired at an area strip club, and newer, shinier suitors are emerging. But who will the former MVP end up with? While many sports media publications are employing trade simulations based on financials and “fits,” it is clear Harden is motivated by one thing among all:

Strip clubs. Or as James calls them: “Home.”

Let’s dissect which team Hard-on is most likely to end up with based on the quality, quantity, and diversity of adult lounges.

Data based on numbers from The AJC, U.S. Census Bureau, and my friend Randy, who is a pervert. 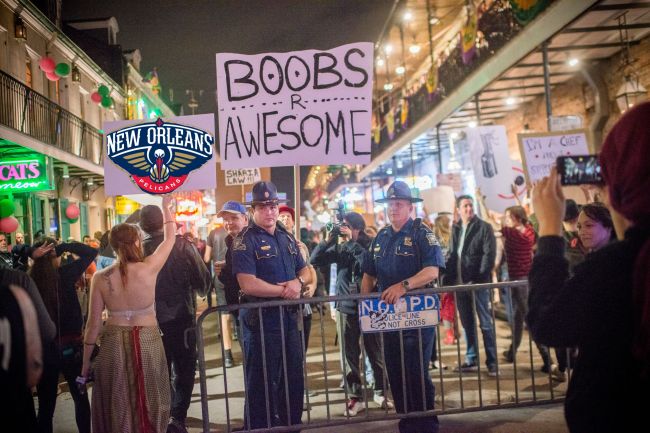 The Pelicans may have been a more enticing destination for Harden if it weren’t for the February 2018 police raid fueled by allegations of prostitution and drug rings in some of the Big Easy’s most prestigious gentlemen’s club. The raid resulted in the closing of several clubs, including the famed Rick’s Saloon, despite the ATC finding zero instances of trafficking.

Unique Selling Point: The Pelicans are the only team in the NBA who reside in a place where the entire city is a strip club as long as you have a beaded necklace. 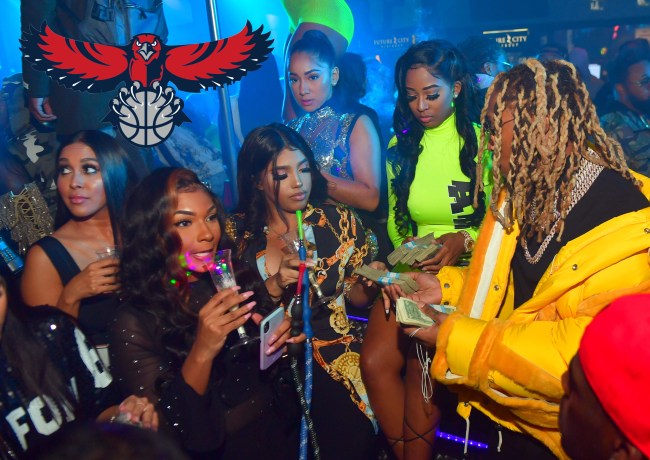 One way to counteract the depression that comes with three-straight losing seasons is to play for one of the few cities in the union that allows dancers to strip to nothing, as many cities don’t legally allow dancers to strip past their underwear if alcohol is sold there, like we live in 1930s Germany.

Unique Selling Point: Atlanta is home to the original Magic City strip club, which is credited with launching the careers of Future and Migos, and frequents the list of Best Chicken Wings To Consume While Sporting An Erection. Works Cited: Lou Williams. 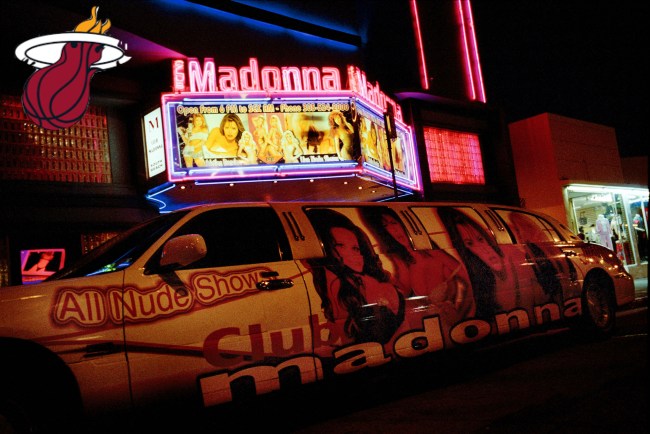 The Miami Heat have a surging young team primed for future success, but let’s not get caught up in the trivial minutia. Men, women, head coaches, everyone is hotter in Miami, and the gentlemen lounge is no different. Miami may be the only city in America that Harden is incapable of squandering the talent around him.

Unique Selling Point: The succulent BBQ rib sandwich at Club Lexx is said to be worth coughing up glitter for weeks. It’s a bit of a hike from the American Airlines Arena, 11 miles, but Harden has never shied away from a good travel. 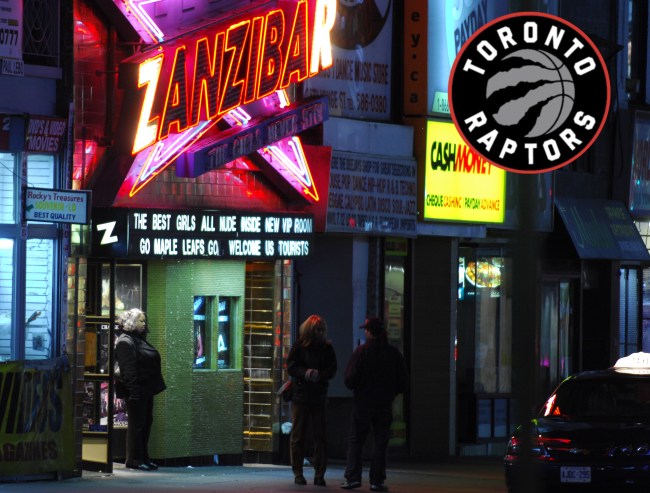 Canadians are widely considered to be some of the kindest people on the planet, and the prices in the industry reflect that. Many clubs don’t charge an entry fee and offer reasonable VIP dance experiences, so James can spend his $165 million on philanthropic passion projects such as making every strip club in America wheelchair accessible.

Unique Selling Point: The Raptors home city will be Tampa for the time being as COVID forced the closure of the U.S.-Canada border to non-essential travel. Tampa is home to the world-famous Mons Venus, said to have invented the lap dance, and ranks second in the United States in strip clubs per capita and could prove to be a nice taste of home before James travels to Canada, where I’m assuming they pour maple syrup on dancers. 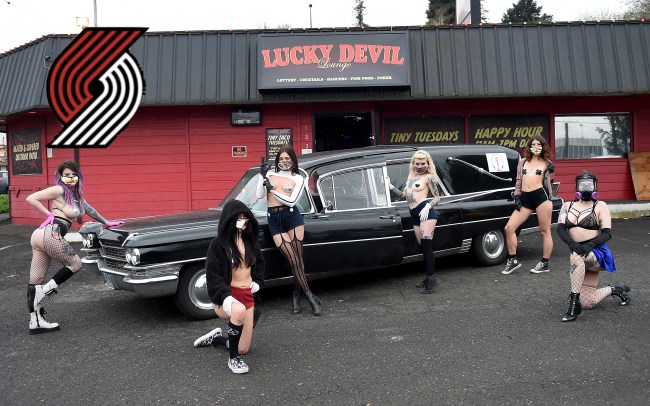 Portland boasts more than twice as many strip clubs as it has public restrooms because largely because Oregon’s constitution protects “obscenity” under the first amendment.

Portland is unique in its approach to gentlemen’s clubs in that many of its dancers only strip when they are not burning their own city to the ground. Instead of shedding stilettos and cheap, de-basing lingerie, Portland women take a more progressive stance in stripping off riot gear and encouraging patrons to make it rain with ANTIFA applications.

Unique Selling Point: Portland is home to Casa Diablo, the world’s first and only vegan strip club. And it may be time James starts monitoring what he puts into his body before he’s unable to take his own shirt off.

Is this a fat James Harden or a skinny Rick Ross? pic.twitter.com/QNc7QARvbI

If Harden ends up at any of these franchises, you guys owe me a dance.