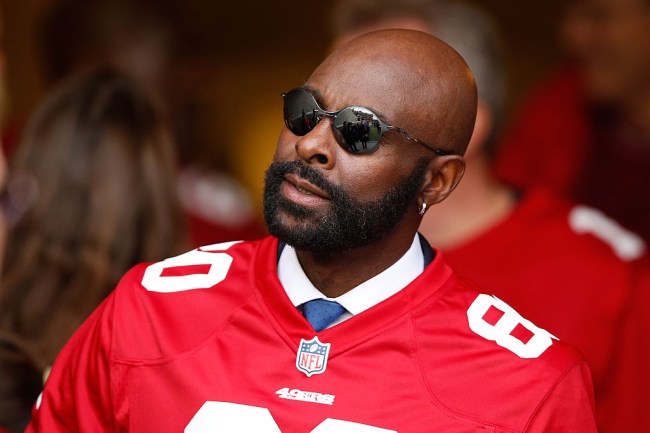 Over the past few years, a number of NFL players have started to reexamine the merits of playing a sport that virtually guarantees you’ll have to eventually deal with the consequences of being concussed on a semi-regular basis. John Urshell was the latest in a long line of players who have cut their career short to avoid the risk of CTE and even J.J. Watt has hinted he might do the same after suffering two season-ending injuries in consecutive years.

However, there’s one unlikely group of people who apparently don’t give two shits about the safety problems facing the league: retired players who have convinced themselves they could still compete in the league despite being certified old dudes (at least compared to the average age of an NFL player).

Last week, 44-year-old Terrell Owens ran an incredibly impressive 4.43 40-yard-dash and proved he hasn’t really lost a step since his last appearance in an NFL uniform eight years ago. This came about a month after 46-year-old Kurt Warner said he almost returned to the league last year, but both of their goals seem realistic compared to the most recent retiree to express interest in a comeback.

According to Pro Football Talk, legendary receiver Jerry Rice— who retired in 2006 at the age of 42— spoke with ESPN Magazine and claimed he could still be a force to be reckoned with if he can convince a team to sign a 55-year-old:

“I still feel like today, if I wanted to come back to football and play football, I could do it, at the age of 55. I’m one of those guys that I still believe that if I wanted to, I could come back, catch over 80 balls and really be productive on the field. . . . I think I’m still explosive, and I think I still can beat up on some defenses.”