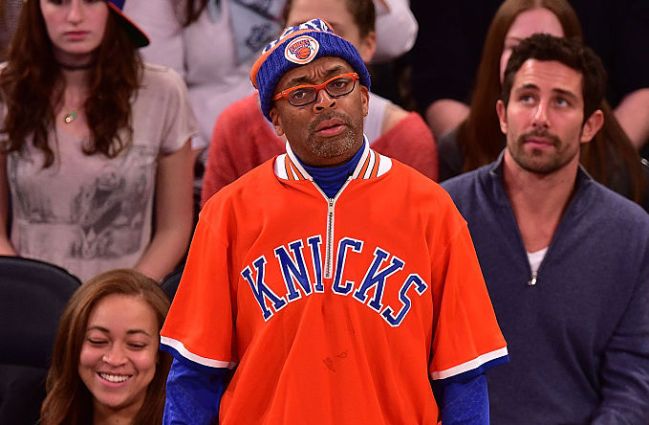 The nightmare for the Knicks is finally over. Forward Joakim Noah’s massive contract is officially off New York’s books.

It certainly took a while, though.

In the summer of 2016, the team signed Noah to a four-year deal with a hefty $72 million asking price. Oddly enough, that’s the same timeframe in which the Lakers offered a similar contract to Luol Deng.

At the time of the negotiations, it didn’t seem like a terrible deal.

Noah was just a few seasons removed from a pair of All-Star campaigns in Chicago. He’d been one of the league’s most feared defenders and rebounders over his first nine years in the league. Those nine seasons with the Bulls saw Noah average a double-double in four different stints.

While his scoring had declined a bit, the Knicks figured there was still something left in the tank.

Over his next two years in the Big Apple, Noah played just 53 games. He averaged less than five points a night and was waived halfway into his negotiated contract.

While the Knicks were able to get rid of Noah’s spot on the roster, they weren’t able to completely ditch the terms of his deal.

After stretching his contract out an additional two seasons to clear cap space, New York was forced to pay the forward through the end of this past regular season. Monday represented the first day in six years that Noah was not on the payroll.

Today is the first day since 2016 that the New York Knicks are not paying Joakim Noah.

The Knicks’ final season salary for Noah came in at nearly $6.5 million.

To put that into perspective, it’s more than the salaries of young stars Immanuel Quickley, Mitchell Robinson, and Quentin Grimes… combined.

Those are three of the team’s up and coming players, particularly Quickley, who averaged more than 11 points a game in 2022.

Now it’s not as bad as another New York team’s deal with Bobby Bonilla, which runs through 2035, but it was something that the Knicks were certainly ready to get rid of.

The slate has now been wiped clean, and New York can get back to paying the guys that are actually on the team.