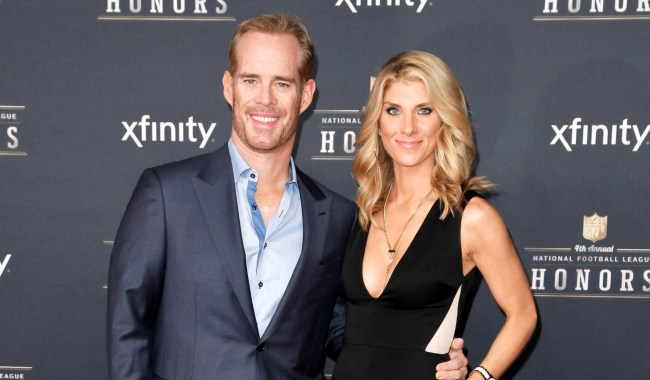 With the sports world grinding to a complete halt the past month or two, anouncers like Joe Buck have had a lot of spare time on their hands and not a lot to broadcast.

Which has led to some announcers, including Buck, looking to hone their skills by calling play-by-play on everything from their pet dogs eating and playing with chew toys to guys grilling wings.

Some sports are slower. More about the strategy. pic.twitter.com/JMBaGJ1tSd

We need to be friends. pic.twitter.com/zVtykOv6fK

It has also meant that broadcasters like Buck have been getting a lot of odd offers, including many from fans asking him to provide play-by-play of them having sex.

Buck had previously asked for people to send him something to narrate, but as always is the case with the internet…

In addition to those excellent offers, an adult cam site offered him $1 million to narrate some of their videos.

Buck, while flattered, turned them down.

Depending on the site they could just be handing some of my money back to me. So I’ll hold out for a better offer and try to hold on to my day job. But I have to say I’m flattered. https://t.co/wBgkwnHyrA

Buck’s wife, former Denver Broncos cheerleaders and current ESPN NFL reporter Michelle Beisner, on the other hand, thought he perhaps shouldn’t have been so hasty in declining the generous offer.

“Of all the offers you’ve turned down to keep your day job @Buck – this one not only hurts the most, but also had the most potential,” Beisner tweeted. “Epic fail.”

Of all the offers you’ve turned down to keep your day job @Buck – this one not only hurts the most, but also had the most potential. Epic fail. https://t.co/tz5fquc3nf