European Tour Player Withdraws Mid-Tournament: ‘The Bubble Has Gotten The Better Of Me’ 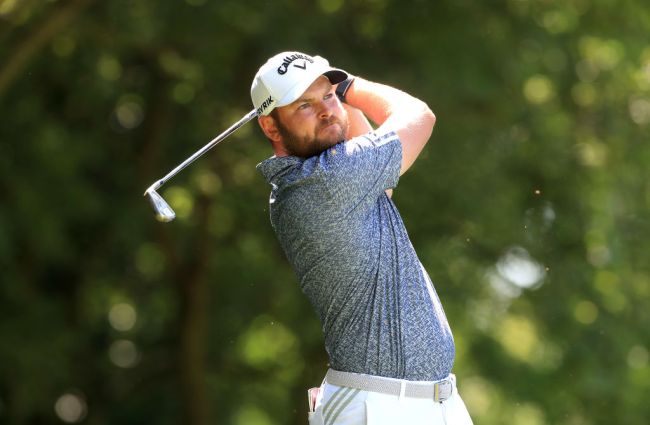 Players withdraw mid-tournament quite often in professional golf usually due to injuries, emergencies, etc. but 2020 has presented a new challenge to all athletes and that is the bubble. For European Tour player Jordan Smith, life inside the bubble has gotten the best of him as he cited mentally, the bubble has worn him out hence his WD during the Andalucia Masters.

The 27-year-old Englishman was 11-over thru 14 holes in round one of the event at Valderrama, one of the tougher stops on the European Tour schedule. As he explained on Twitter, he had simply had enough.

“If people are wondering why I withdrew from this week’s event, the main fact was it was my 7th week in a row and ‘the bubble’ has gotten the better of me,” Smith wrote. “Feeling like being in lockdown again not being allowed out the hotel does get to you after a while and mentally I had enough.”

It really is a unique situation that athletes find themselves in these days having to sit inside a bubble whenever they’re not actually participating in their sport. Going seven straight weeks traveling the world, playing for a paycheck, and then so much isolation absolutely has to wear on you after a while.

It’s also worth noting that the European Tour’s ‘bubble’ is much more strict than the PGA Tour’s. Back in August, player John Caitlin was disqualified after being caught out having dinner.

Related: Life Inside The U.S. Open’s Bubble Within The Bubble Seems Excruciating