Jose Canseco Confronts A Much Smaller Man At Top Golf For Condescending Gesture, Spares His Life 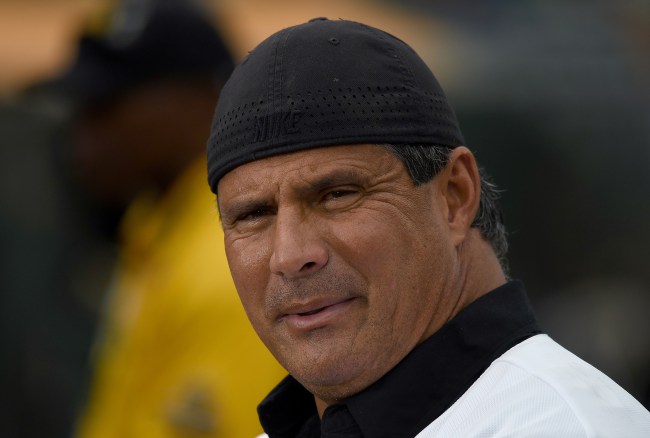 Of all the things you could say about Jose Canseco, you simply cannot say that he isn’t built like a brick shit house.

Even at 55, the dude is 6’4” with a chest that has swallowed his poor neck. He is near-literally the elephant in the room everywhere he goes and must get hounded daily by every average guy looking for a boost in social media clout. 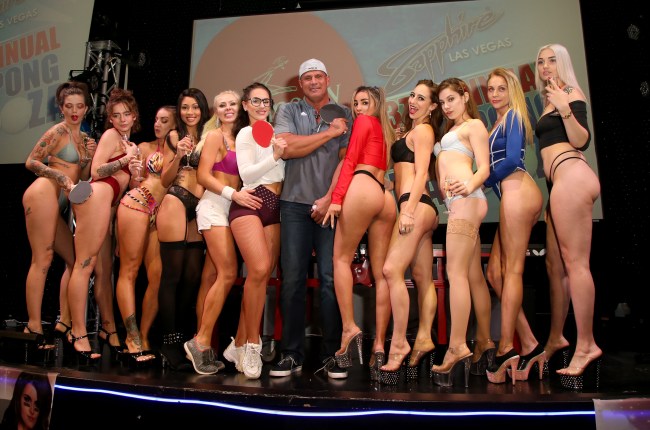 But there are certain acceptable ways to encounter a man of Canseco’s fame–watch from afar and let him live his life, compliment the man quietly before politely asking for a photo, subtly ask him to meet you in the bathroom in five for some “performing enhancing drugs.”

One man with an apparent death wish found out one way not to approach the six-time MLB All Star: treat him like your property.

At Top Golf in Dallas, a much smaller man got Jose’s undivided attention by using his fingers as a “come here” signal to lure Canseco over to him. As if Jose is dying to meet a guy who looks like an assistant analyst at JP Morgan and brews his own Kombucha.

Canseco posted the encounter to his Instagram page as an example of what not to do.

Wasn’t sure if he was trying to “pick me up” or get an autograph 😳😂 ⁣
⁣
If you see me in public, DO NOT call me over with a finger like I’m your small child in trouble or a chick at the bar! ⁣
⁣
If you see me in public and want a photo, an autograph, or just too meet me, you come over to me. I’m more than willing to and enjoy meeting you guys. ⁣
⁣
You show me respect & I will show you respect. It’s really that simple.

$50 to whoever yells “SHANK!” in Canseco’s backswing the next time he’s at Top Golf. You gotta foot your own medical bills, though.