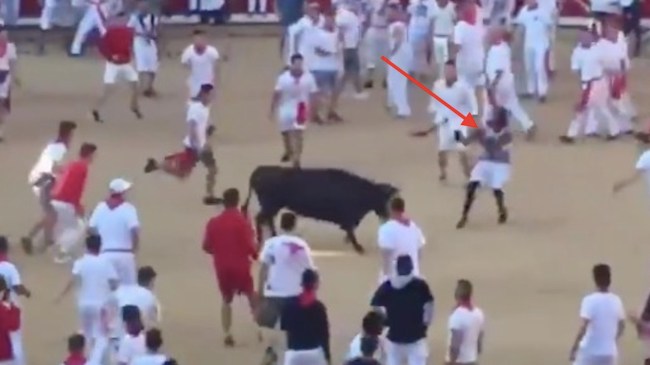 Ah, Washington Redskins fans, you make being a New York Jets fan feel like somewhat of a consolation prize, because while the Jets are consistently a catastrophic dumpster fire, at least they still represent the greatest city in the world. Washington D.C., on the other hand, doesn’t necessarily conjure those same sorts of superlatives.

Heading into this season, hopes for the Washington Redskins season were already on life support. They’ve got a lame duck coach in Jay Gruden and a journeyman quarterback in Colt McCoy. That is, unless, they opt to start the rookie Dwayne Haskins, who hasn’t really convinced anyone he’s the guy.

They also play in the NFC East, which — although down in comparison to recent years — will still feature two of the NFC’s better teams in the Philadelphia Eagles and the Dallas Cowboys. So, with all that considered, the Redskins are probably looking at something like a 5-11 or 6-10 record in the 2019 season.

And if that dour reality wasn’t depressing enough, Redskins fans woke up this morning to find that their “star” cornerback Josh Norman is spending his downtime prior to the start of training camp casually playing chicken with a bull in Pamplona, Spain.

Redskins CB Josh Norman is out here JUMPING OVER bulls in Pamplona 😧 pic.twitter.com/QzZhg02Any

Norman, who has been with the Redskins since he was released from the Carolina Panthers in 2016, posted about his bull-jumping experience on Instagram, saying that it was “crazy”.

“I had to face the bull straight on. It was fun. It was worth it. It was really worth it,” Norman told his 378,000 Instagram followers.

The Washington Redskins — and Josh Norman, if he manages to make it out of Spain in one piece — are set to report to training camp on Thursday, July 25, before kicking off their 2019-20 season on Sunday, September 8 against the Philadelphia Eagles.

A Single Picture can say a Thousand words in 1! with that being said, This picture does that number NO JUSTICE. I would start with 💯THOUSAND!!!! as the basement floor! & Elevate from there. 🇪🇸 #Feedingthespiritthatliesinthedepths#OneoftheGreatestdayeverinmylifetime pic.twitter.com/d67pnSU4R1