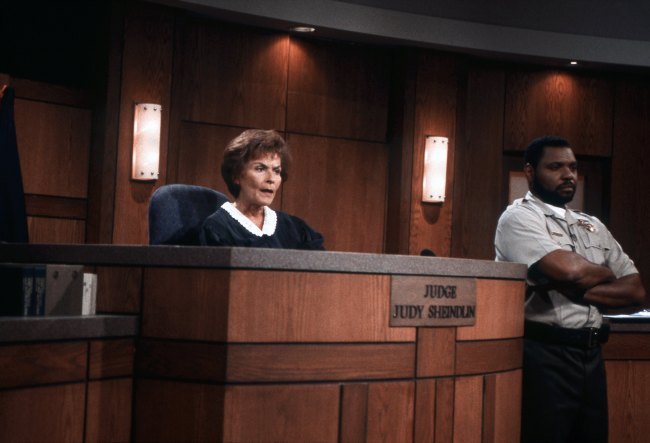 Monday afternoon’s Steelers-Washington game was meant to be played on Sunday but was moved after the team faced off against the Ravens on Wednesday due to a Covid-19 outbreak.

Unfortunately, the game was only shown to certain regional markets while the rest of the country could watch on the Yahoo Sports app which led to plenty of confusion among fans.

You can watch Steelers-Washington on FOX if you live in the highlighted areas.

Some fans were angry to find out their local Fox station was airing Judge Judy instead of the Steelers-Washington game.

Absolutely electric decision by Fox to show Judge Judy over the NFL game.

Official update. #FOX tried hard to carry this game nationally, but was told no by the #NFL. There's the answer, but feel free to keep calling. https://t.co/enwj0NfBH8