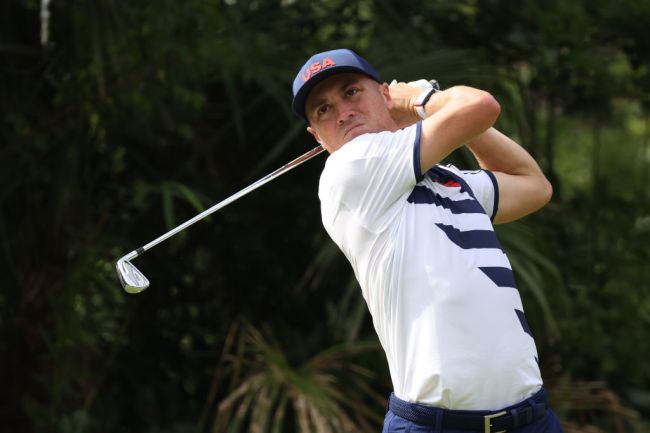 Justin Thomas did the unthinkable during the first round of the Olympic golf tournament by making 18 straight pars. His first birdie didn’t come until the second round and the American reacted accordingly after finally breaking the seal.

It goes without saying that making 18 consecutive pars in a round is extremely rare, but this stat from Justin Ray puts it into perspective. Of the over 17,000 stroke play rounds played on the PGA Tour so far this season, only five of those rounds have featured a par on all 18 holes.

It goes without saying that Thomas was ready to card a birdie during the second round, but things didn’t get off to the best of starts for the game’s No. 4 ranked player. After making what was his 19th straight par on the opening hole, he made a double bogey on the Par 4 second hold. He backed that up with yet another par on the third, but was finally able to put a circle on the card on the fourth hole, his 22nd hole of the tournament.

Thomas had a classic reaction after finally seeing a birdie fall. You have to love his ‘look out’ comment as he walked to the hole to get his ball.

Going 22 holes without a birdie may be standard stuff for you and I, but for Thomas it must have felt like an eternity. He ranks 10th on the PGA Tour in birdie or better percentage with 298 birdies on 1,224 tournament holes played.

Related: These Olympic Golf Headshots Look Like They Belong On A Fake ID, Patrick Reed’s In Particular