We Chatted With Justin Thomas About Being On The Cover Of PGA Tour 2K21, How Tiger Woods Is Going To React And What His Routine Looks Like These Days 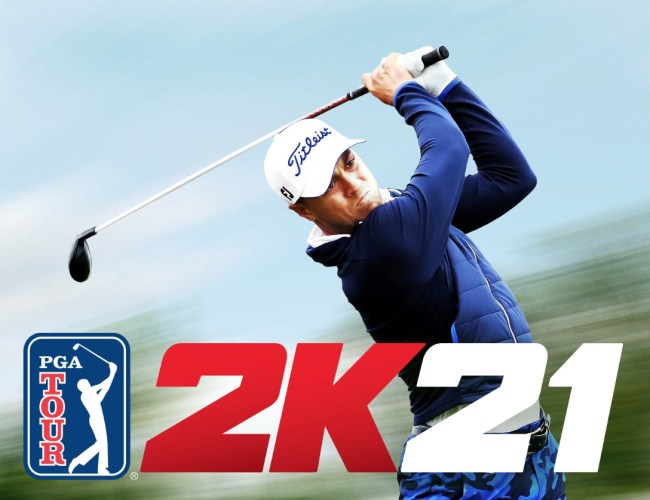 According to 2K Sports, Thomas will be joined by 11 additional PGA TOUR pros, each of whom will present a challenge to players in PGA TOUR Career Mode as they compete to becomeaFedExCup Champion.

Prior to 2K’s announcement of Thomas being named the game’s cover athlete we got the chance to catch up with the 27-year-old via Zoom.

We talked to JT about what it’s like to have his face on a video game and the experience of working with such a huge name like 2K Sports. We also discussed what his daily routine looks like these days, missing those pressure-filled moments out on Tour, Rory McIlroy and his Peloton bike, and not having that ‘serious golf’ itch just yet.

Thomas’ good buddy Tiger Woods also came up in our discussion. Not only did we ask for his prediction in the upcoming Woods, Mickelson, Brady and Manning charity match, but we also tried to figure out how Woods is going to react to the news of Thomas stepping into the golf video game world.

HB Studios, the folks behind the very well received Golf Club 2019, are the developers behind PGA Tour 2K21. The game will include 15 licensed PGA TOUR courses and have thousands of options in the Course Designer tool. 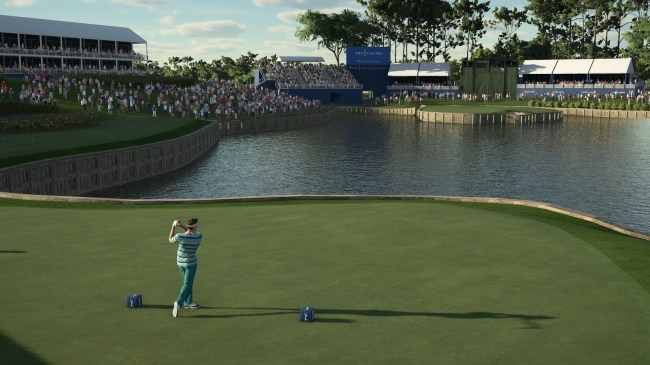 Customization is also a huge part of the experience as players can create and personalize their My PLAYER with equipment and apparel from licensed brands including Adidas, Polo Ralph Lauren, Malbon Golf, Callaway Golf, Bridgestone Golf, TaylorMade Golf and more.

PGA Tour 2K21 is currently scheduled for worldwide release on August 21, 2020 for PlayStation 4, Xbox One, Xbox One X, Windows PC via Steam, Nintendo Switch and Stadia.