How To Live Stream Juventus vs Napoli Online With ESPN+ 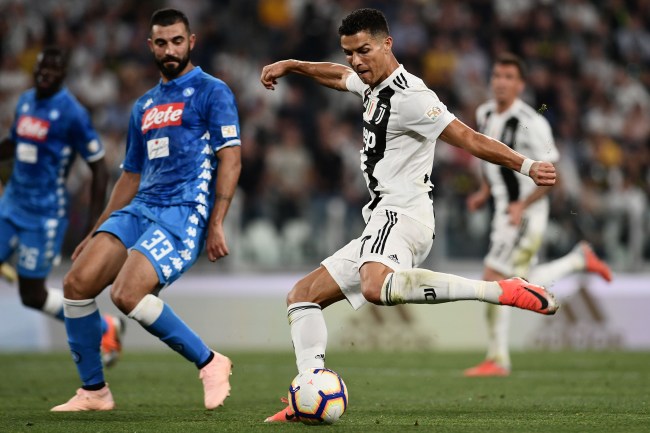 Despite it only being the second weekend of the Serie A season, the Italian football league is offering up one of its biggest and best matches of the season, as two-time runners up Napoli head up to northern Italy to take on eight-time defending champion Juventus at the Allianz Stadium in Turin.

Napoli, who have been runner ups to Juve in the prior two seasons, will be looking to set down a marker for the season to come and prove that they’ve got the talent to once again challenge the Old Lady for the Serie A title.

After striking a multi-year agreement for streaming Italian football in the United States, ESPN+ will be covering a staggering 340 matches per season — including this weekend’s Napoli vs Juventus game — so make sure to sign up now to catch all the action.

Juventus vs Napoli Live Stream: How To Watch Serie A Match Online Streaming

Check out our full match preview to find our betting pick for Juventus vs Napoli.

How To Live Stream Juventus vs Napoli Online

Saturday’s Serie A match between 8-time defending champion Juventus and Napoli, who have been runners up in the last two seasons, can be live-streamed in the United States exclusively on ESPN+.

How To Live Stream Juventus vs Napoli on Mobile Device

Saturday’s Serie A match between Napoli and Juventus can be live-streamed in the United States exclusively on mobile devices on the ESPN+ App.