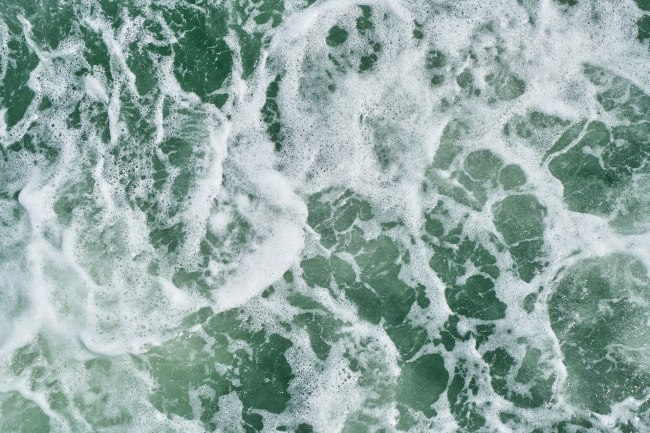 Kai Lenny is one of the greatest all-around ‘watermen’ in the world right now. If it involves a board and riding waves then he can do it at a world-class level regardless of how monstrously huge the waves are. He kills it on a surfboard, stand-up paddleboard, windsurfing, kitesurfing, a wing foil, and basically anything else I can’t think of off the top of my head right now.

With the massive Hurricane Epsilon that pummeled Europe last week at Nazaré the world’s best Big Wave Surfers flocked to Portugal to ride giants and Kai Lenny was among them. He broke out the camera to give us a first-person POV look at what riding waves at Nazare is like and what he ended up with was footage of getting absolutely wrecked.

The way Kai Lenny says it, he ‘got destroyed at Nazaré so you don’t have to’ and watching him get thrown into the washing machine on this massive wave is the closest I’d ever want to get to these giants. I’ve included the clip from IGTV and Facebook so you can choose your preferred medium to watch.

In case you missed it earlier this week, WSL released a wipeout reel from the Hurricane Swell at Nazaré that’s pretty epic. You can click here to see the world’s best surfers getting demolished by some of the biggest waves the world has ever seen.

Likewise, if you’re looking for footage of the best rides at Nazaré from the Hurricane swell you can click here to check out those videos.