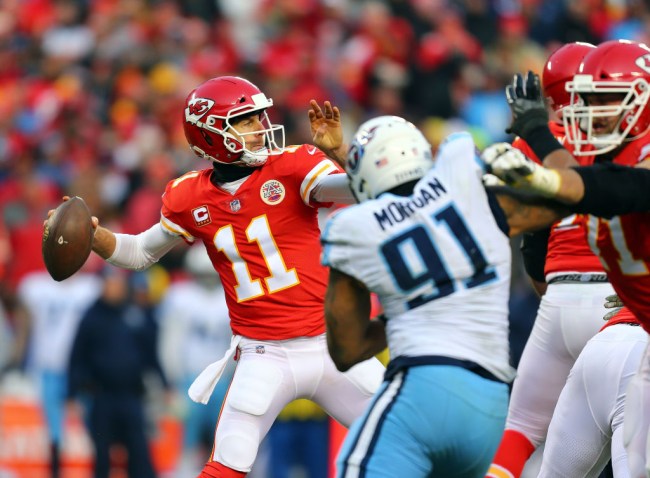 It seems like Alex Smith was a hot commodity this offseason because several teams made offers to the Chiefs for the QB. According to NFL writer Benjamin Allbright, the Chiefs rejected a pretty substantial offer from the Denver Broncos before shipping Smith off to Washington for CB Kendall Fuller and a third round pick.

On @Browns_Daily right now @AllbrightNFL said that “Alex Smith chose Washington due to the long term deal that the Skins were offering.” Added Browns offered multiple picks but wanted him for short term deal and Denver offered a 2nd and Aqib Talib!

According to Albright and Zegura, the Chiefs wanted to Smith a solid and get him on a team that would give him a long-term deal.

They clearly didnt want Talib’s salary or to trade him in the division….plus WAS gave Smith best DEAL

The #Redskins gave QB Alex Smith a 4-year extension worth $94M, source said. He gets a whopping $71M in guarantees.

In the end the Redskins deal was the right one for the Chiefs considering that Fuller is a stud and could possibly become the best cornerback in the league in the near future. As for the Broncos, it’s pretty obvious that they have their sights set on Kirk Cousins right now.