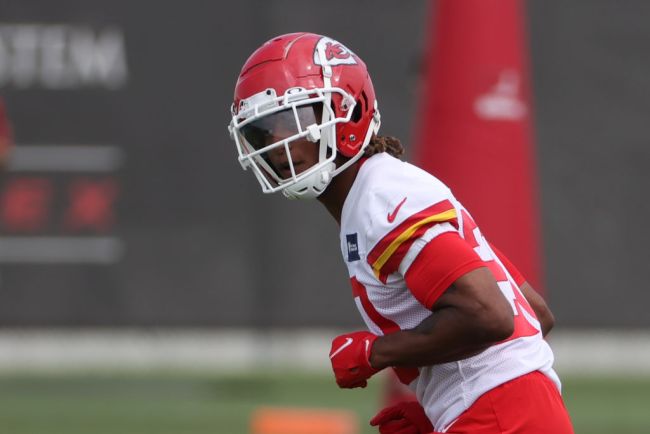 When the Kansas City Chiefs signed Justin Reid this offseason, they probably thought that they were just replacing Tyrann Mathieu at safety. Little did they know that they might have also gotten themselves a backup plan in case Harrison Butker is injured during the season.

Earlier in the week, Reid surprised football fans with a video from training camp. The video didn’t show him making a defensive play, but it instead showed him drilling a 65-yard field goal.

As a result of that kick, it seems that Chiefs head coach Andy Reid wanted to see Justin Reid’s kicking skills on display again. During today’s preseason game against the Chicago Bears, the Chiefs let Justin Reid attempt the extra point after their second touchdown of the game. Reid drilled it to give them a 14-0 lead.

Justin Reid made a 65-yard FG at practice this week.

Andy Reid gave him a chance on this extra point and he made it.pic.twitter.com/JZ9rmGv590

Hopefully before the preseason is over the Chiefs will decide they really want to test Reid’s kicking ability and give him a shot at a long field goal during a game.

He may have just signed a 3-year, $31.5 million contract with the Kansas City Chiefs, but if he keeps being asked to pull double duty like this, it may already be time for Reid to start asking for a raise.