Kentucky Derby Will Be Held With Fans On Sept. 5 With New Health Guidelines In Place 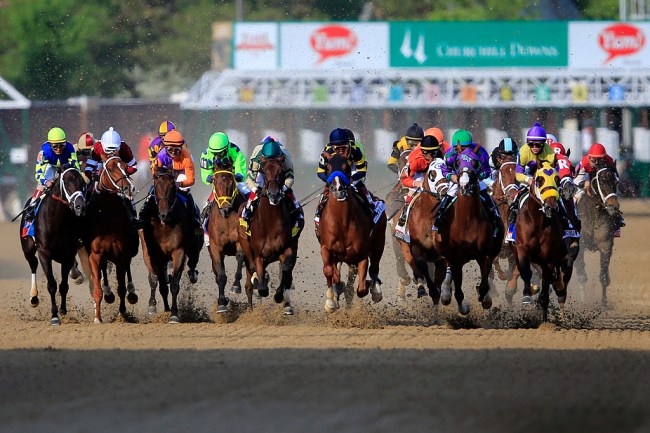 In mid-March it was announced that the 146th running of the Kentucky Derby was postponed from May 2 to Sept. 5 and just last weekend we witnessed the Belmont Stakes lead off the race for the Triple Crown.

While the initial decision to push back the Derby was disappointing, things seemed to have worked out well for Churchill Downs as it was announced on Thursday that there will be fans in attendance for the September race. There will be reduced capacity, but if the race was held as scheduled back in May chances are fans wouldn’t have been allowed through the gates.

“We truly appreciate the leadership of the Governor of Kentucky, Andy Beshear, and all of the hard work, collaboration and guidance that state and local officials and public health experts have provided us to safely and responsibly host Kentucky Derby Week in September with spectators,” said Churchill Downs Racetrack President Kevin Flanery, per WTVQ.

Among the health and safety guidelines that will be in place, general admission tickets will be limited only granting access to the infield. Guests will also be ‘consistently and frequently encouraged’ to wear a mask at all times until seated in their reserved seat.

Specific details on the actual amount of tickets to be put up for sale and the number of spectators allowed through the gates has not been announced yet. Regardless of what those numbers may be, the Derby’s decision here is an optimistic one. Things can change between now and September, but here’s to hoping positive test numbers are much, much lower come race day and this announcement sticks.