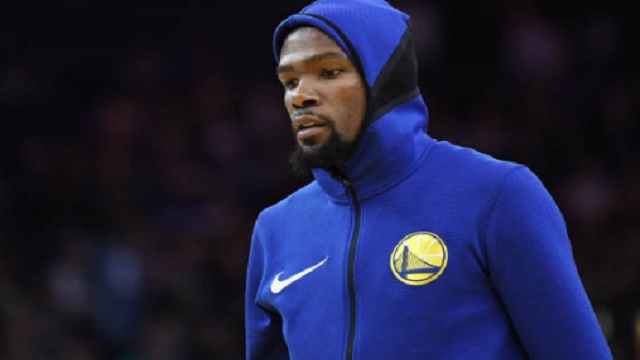 History supports the claim that if you insult Kevin Durant, he’s going to team up with Nike to make a shoe about it.

Six months back, KD tainted his beautiful KD 10 sneakers by smearing the negative things people have said about him on the shoe’s insole and listing his success from the NBA Finals inscribed over the top. I like KD but this was so petty. So thin-skinned.

This is pretty true to form for KD, who has made a habit of battling with Twitter trolls about his legacy and even took a shot at Russell Westbrook calling him a ‘cupcake’ last year by releasing the KDX Red Velvets… 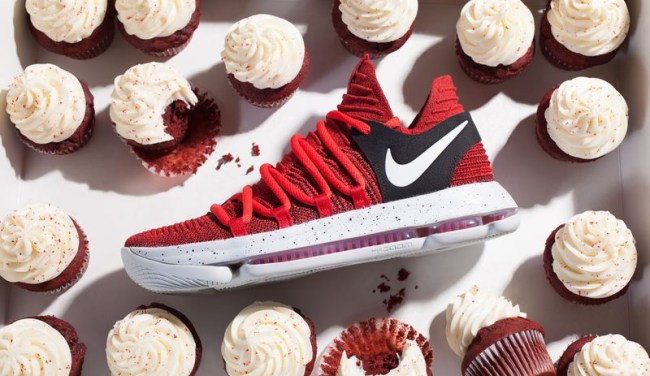 Welp, most recently, the former MVP took another shot at his critics by sharing a photo on Instagram of his new shoes, featuring a snake emoji on the tongue. If you think this represents anything other than OKC fans’ shade of him bailing, consider what he once told CBSSports.com:

“I get the snake comment so many times, I might just tattoo one of those on my arm,” Durant said.

Instead of a tat, he has a brand new shoe. 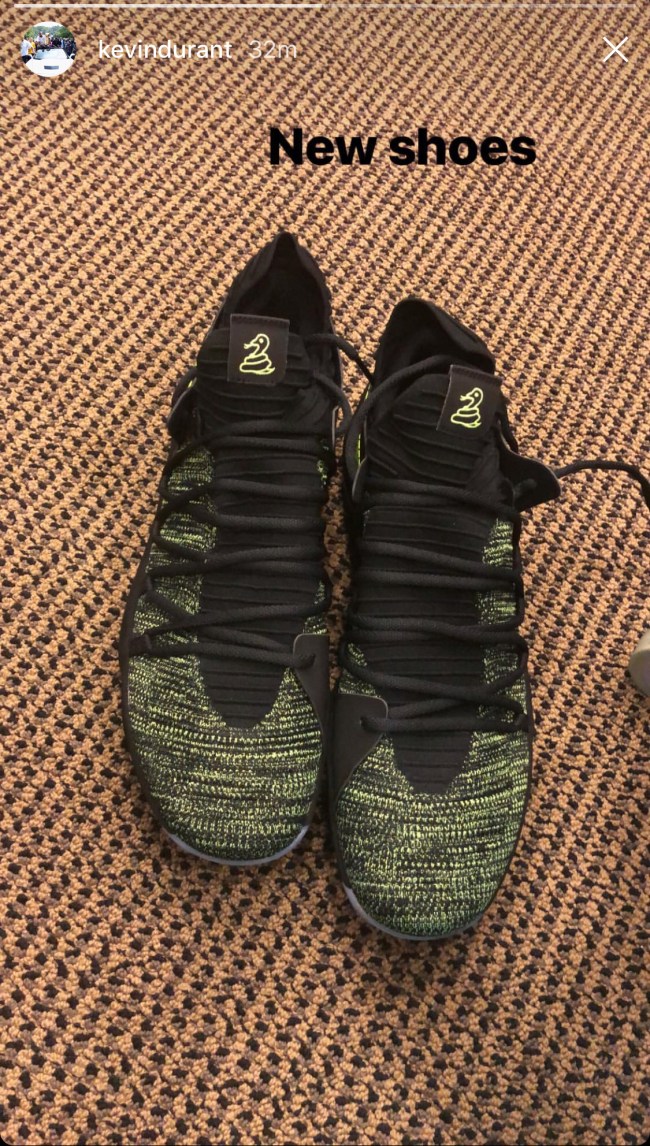 He’ll likely rock these tonight against the Hawks. Or, hopefully April 3rd against the Thunder.