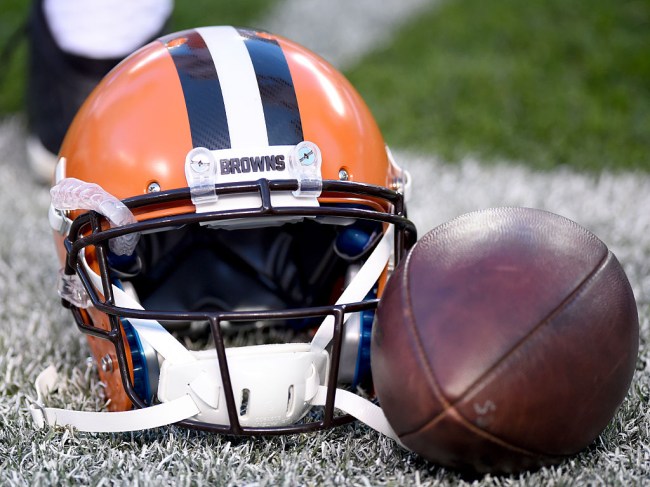 The Cleveland Browns are off to an 0-5 start this season, which can only mean one thing: it’s time for yet another starting quarterback to take the field. Kevin Hogan came off the bench to relieve DeShone Kizer in the second half of last week’s game, and now the team has announced he’ll be under center on Sunday.

Given their history of handling QBs, Kizer’s fate was practically sealed when he was drafted by the Browns in the second round. The rookie hasn’t done much to help his case— he currently sports a 49.5 QB rating and leads the NFL in interceptions this season.

For those of you keeping score at home, this is the 28th person the Browns have started at quarterback since 1999. Since Johnny Manziel recorded his final victory in the NFL back in 2015, the team has gone 1-23, with their only win coming under the helm of Robert Griffin III on Christmas Eve in 2016.

At the time of this writing, the Browns are 10.5 point underdogs leading up to their game against the Texans.