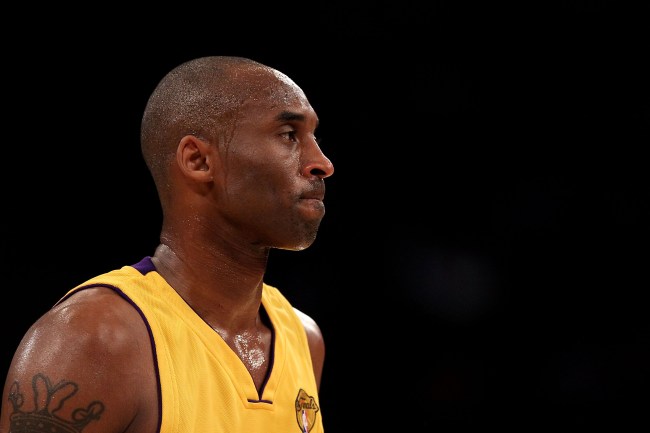 The fatal helicopter crash that killed Kobe Bryant, his teenage daughter Gianna and the seven other passengers aboard continues to get investigated to determine what happened. While recent reports have shown that the pilot, Ara Zobayan, may have been disoriented while flying through heavy fog during flight, new details surfaced that really makes the whole incident even more heartbreaking.

Cate Brady, a personal assistant to Kobe Bryant, told the National Transportation Safety Board investigators that the Los Angeles Lakers legend requested that the helicopter flight be moved up by 45 minutes on that fateful day, saying that he wanted to watch an earlier game at the tournament he was en route to attend.

Brady said the original flight time for Sunday was 9:45 am, but Bryant had it rescheduled to 9am because he wanted to see another team play before his daughter’s game at a youth basketball tournament.

“That particular day, for Sunday, I actually changed the time the night before, probably around 6pm or 7pm,” Brady said.

“Because Kobe had decided he wanted to go to watch another team play before his game.

“So it was supposed to be a 9:45am departure, but the night before it was changed to a 9am departure.”

If true, this just adds even more heartbreak to the families of the victims, as Bryant’s alleged decision to move the flight to an earlier time may have led to riskier conditions to fly in. Per Brady, the flight departure had already been delayed 15 minutes because of thick fog, so who knows if the outcome would’ve been different had the group stuck with the original time?

Recent reports show that the pilot, Zobayan, had texted a group of people the night before the fatal crash (Saturday) that he checked the weather for the next morning (Sunday) — which was the Kobe Bryant flight — and that it was “not the best day tomorrow but it is not as bad as today.” That came after safely returning Bryant and his passengers from a foggy flight, so it seemed as if he was capable of handling the harsh fog Sunday morning.

Sadly, we’re now locked in a nasty legal battle between families and the helicopter company over responsibility of the fatal crash, with Kobe Bryant’s widow, Vanessa Bryant, reportedly seeking “hundreds of millions” in a lawsuit. Regardless of the outcome of various lawsuits, it’s sad to think that Bryant’s decision to move the flight time up by 45 minutes may have impacted the risk when flying that morning.