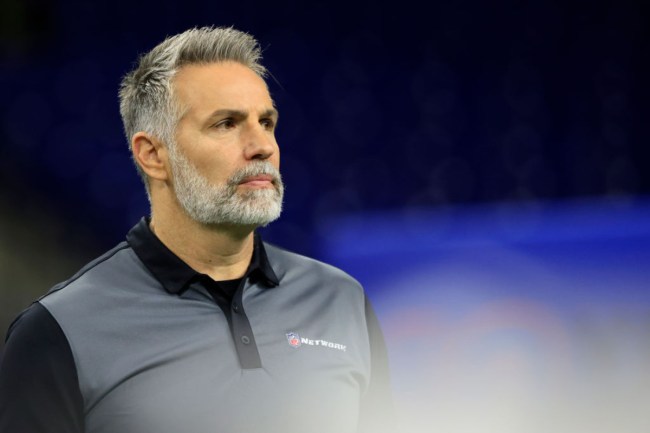 Not many people saw the Tennessee Titans being the team to draft Malik Willis in the 2022 NFL Draft, and that includes Titans starting QB Ryan Tannehill.

The 33-year-old made that rather clear during his press conference on Tuesday afternoon. He also made it clear that he isn’t all that interested in mentoring the rookie QB this upcoming season, either.

“I don’t think it’s my job to mentor him (Malik Willis), but if he learns from me along the way, that’s a great thing,” Tannehill told the media.

It’s one thing for Tannehill to be frustrated with the Titans for going out and drafting a QB that could very well be his heir apparent. It’s also fine for him to think that he doesn’t have a duty to mentor Willis, but it’s another thing to actually come out and say it.

Kurt Warner took exception to Tannehill’s comments about Willis and called him out on Twitter. Warner didn’t mention Tannehill by name, but it’s obvious who he’s talking about here.

I will never understand the “I’m not here to mentor the next guy” mentality… so for all you young QBs that need a mentor, DM me & Ill be that guy, happy to help in any way I can!

Plenty of people disagreed with Warner’s thoughts, and he even replied to a couple, specifically one person who argued in Tannehill’s favor.

Nope… I spent timing coaching players and coaches, I spent time inviting and talking ppl through what helped me to be successful bc maybe it would help them the same way… I spent time helping my team, wherever I thought it could be helpful… but that’s just me!

It’s going to be an interesting year for the Titans. Not only did they shock a lot of people by drafting Willis, but they also dealt star wideout AJ Brown to Philadelphia during the draft.

Not only does Tannehill have to worry about Willis on his coattails, but he also has to worry about who exactly he’s going to be throwing the ball to next season.