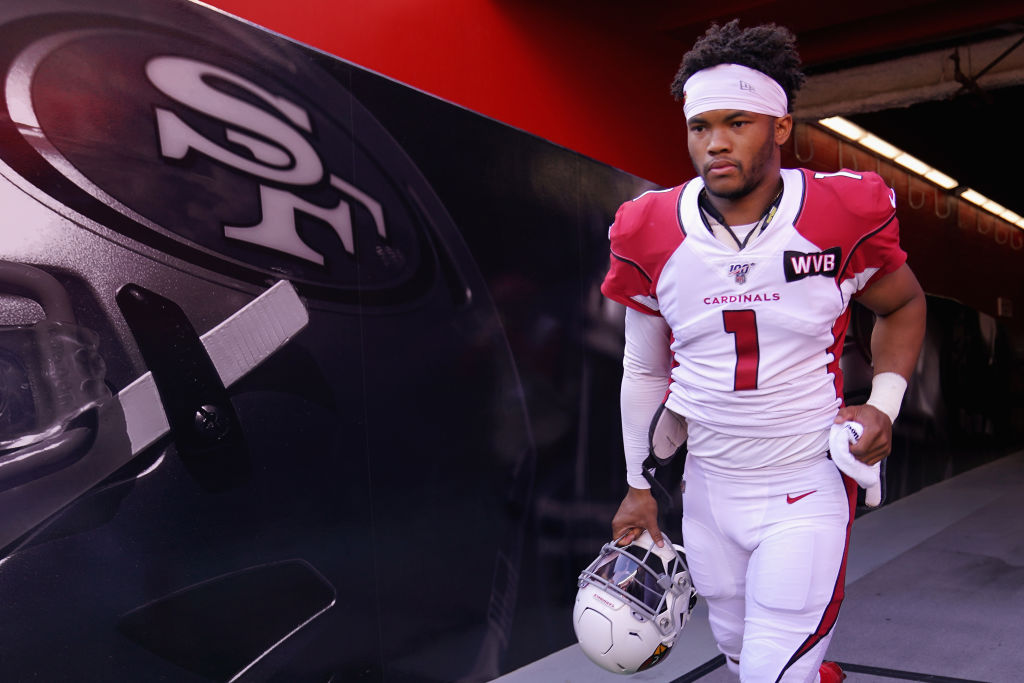 On Thursday, a pissed off Murray held a surprise press conference because he felt people were being “disrespectful” towards him and his study habits.

Kyler Murray with the surprise appearance with the media.

It’s “disrespectful … almost a joke” that people could think he could’ve accomplished what he has without studying and preparing for the game.

“This game is too hard” to do otherwise.

Kyler Murray makes a surprise media appearance to push back on the narrative that he doesn’t study. pic.twitter.com/KGoDQE05YJ

Fans immediately fired back at Murray over his surprise presser.

I’m sure it’s sucked to have so much discourse around his work habits, but Kyler signed a deal that requires he studies *4 hours per week* to receive credit.

The reaction to this clause has been exactly what you should expect when you agree to a deal that includes it. https://t.co/qA3EvLxmpC

Come on, has it ever even been done?Teams don’t do this for the hell of it. As the QB it’s a nonstarter in negotiations if there’s truly no issue. If anything you would take such offense to the suggestion that you’d just ask to be traded and leave. https://t.co/vMK7b9iGJl