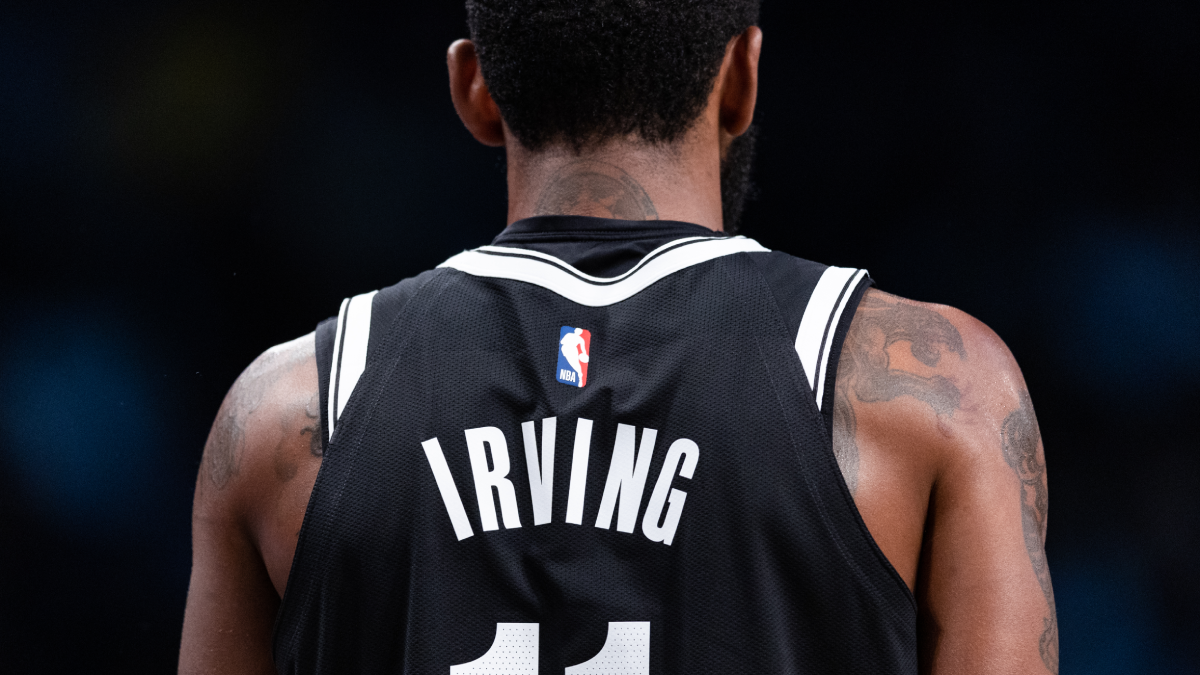 The split came days after Kyrie Irving shared an antisemitic video on social media and then declined to apologize for days before finally relenting after the damage was done.

Nike dissolving its relationship with Kyrie Irving signaled the end of his sneaker line. At the time, Nike announced they wouldn’t be releasing the Kyrie 8. There was a time in the very recent past when Kyrie’s sneakers were amongst the most popular in the league.

Singer/Songwriter Musiq Soulchild revealed to TMZ Sports that Kyrie Irving might have a new shoe partner in the very near future: SIA Collective (Somehwere In America).

He told TMZ Sports that SIA Collective is a black-owned sneaker company that’s been in talks with Kyrie about his next sneaker.

Musiq Soulchild says Kyrie and SIA working together ‘would be an awesome decision’ should it come to fruition. These are, of course, just rumors at this time.

It remains to be seen who, if anyone, would be rushing to purchase Irving’s shoes after how he handled his decision to share anti-semitic content and then not apologize for days.

Kyrie was recently mocked by NBA fans for wearing his Nike shoes but covering the Nike logo with a message that read I Am Free.’

In that game, Kyrie changed shoes at halftime and came out wearing sneakers with marker all over the logos. One NBA fan joked “Yeah whenever I lose my job I just say ‘I am free’ like it was my plan all along.”