Lonzo Ball Hints At Leaving Big Baller Brand After Getting Swindled For $1.5 Million By Co-Founder 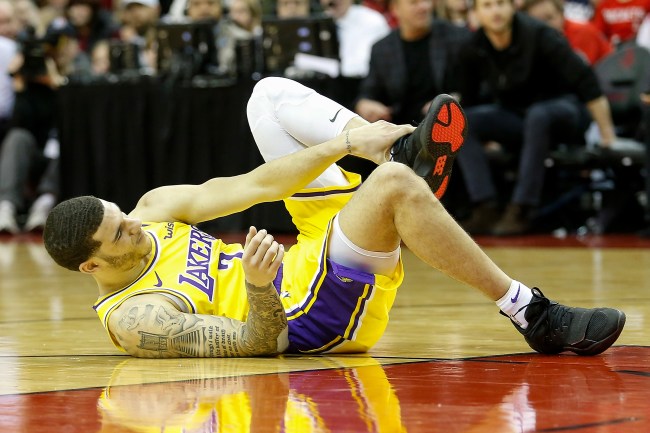 Lonzo Ball might be leaving Big Baller Brand and becoming hs own man.

After suffering several ankle injuries last season the the Los Angeles Lakers questioned Ball and asked him whether BBB sneakers were the cause of injuries.

This afternoon Lonzo posted an Instagram image with the caption “Moving on to bigger and better, #Myownman” which many believe means that he’s moving on from BBB and signing with Nike.

Lonzo is hinting on Instagram that he's going from Big Baller Brand to Nike.

LeBron liked it too pic.twitter.com/EqKWqWsLHU

It seems like Lonzo really is leaving BBB which makes sense consider Foster still owns a big chunk of the company.