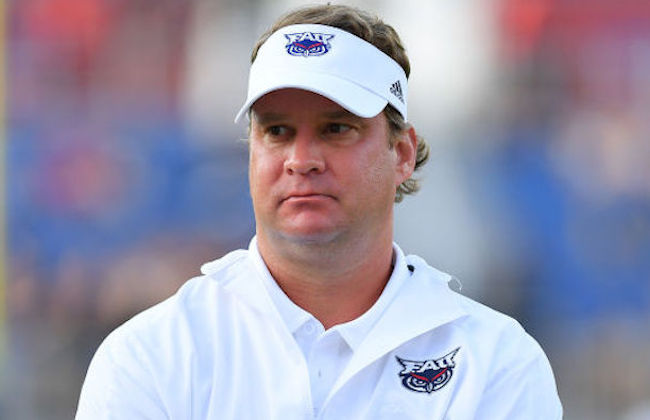 I’m going to go out on a bit of a limb here and assume I’m not the only person who received an education at academic institutions that didn’t include “pandemic preparation” in the core curriculum, and unless you were a weird homeschool kid with parents who devoted a chunk of your lessons to prepping for the end of the world, you probably had a tough time adjusting to the situation that presented itself earlier this year.

When human contact became extremely frowned upon, Zoom suddenly became an invaluable resource when it came to keeping in touch with people you were essentially barred from seeing in person. It didn’t take long for schools and businesses to embrace the platform but it’s safe to say there’s a bit of a learning curve when it comes to figuring out exactly how to use it.

In a perfect world, there’d be a universally agreed-upon guide when it comes to the proper etiquette to adhere to during virtual meetings that contains the answers to important questions like “Do I have to wear a collared shirt?” and “Can I still wear basketball shorts if I do?” However,  there are still plenty of unspoken rules people are expected to abide by while teleconferencing—including one Lane Kiffin appeared to violate while speaking with the media earlier this week.

The virtual press conference in question was held over the phone on Wednesday, which gave the Ole Miss football coach the luxury of not having to worry about looking presentable or the possible presence of incriminating items in the background when he fielded questions. It also meant he could take the call from anywhere he pleased, and based on what transpired shortly after he hopped on the line, he may or may not have decided to do so in the bathroom.

After joining the call, Kiffin was asked about how he was gearing up for the upcoming game against Kentucky and he pointed to their physicality, running game, and defense as the biggest issues heading into the contest before running into an issue of his own when his comments were suddenly interrupted by the unmistakable sound of a toilet flushing.

I admittedly don’t know how this particular conference call was being run, but in my experience, the host is traditionally tasked with muting anyone who isn’t supposed to be talking at the time. If that is indeed the case, it would severely narrow down the list of possible culprits, so while I can’t prove Kiffin was taking a dump during the press conference (the lack of any other noise prior to the flush would suggest he was gracing the porcelain throne) I’m going to tell myself that’s exactly what happened until I’m proven otherwise.