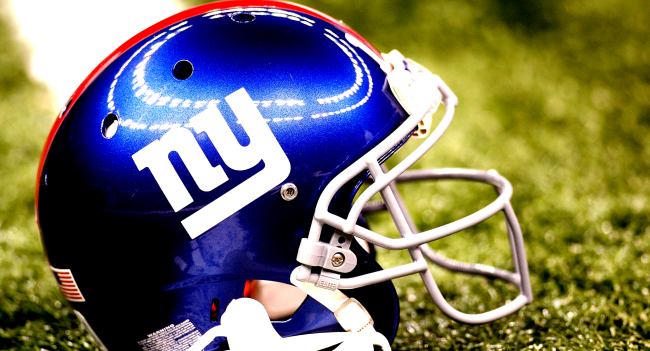 A new lawsuit filed by an ex-employee claims the New York Giants’ workplace off the playing field is a culture of intimidation and physical violence.

The civil complaint was filed on Thursday in New Jersey state court by David Maltese, who spent 30 years working in the Giants’ organization, but claims the team fired him for complaining when an employee was physically assaulted by a supervisor.

The lawsuit states that the incident was “just a recent example of a pervasive and continuing pattern and culture of violence in the workplace by Giants’ management toward subordinates.”

According to Bloomberg, after he reported the alleged assault on behalf of the employee, his job was threatened and he was warned against pushing the matter further.

Six months following his reporting of the incident in the Giants’ workplace, Maltese says he was fired from his job as video director by the Giants.

The suit claims Maltese was told by New York Giants General Counsel William J. Heller that he would “strangle you until you can no longer breathe” if he told anyone else about this incident and any others involving team employees, including himself.

Maltese also claims that in December 2004 that he himself was physically pushed into a table by an assistant coach in front of players, other coaches, and Christopher Mara, the brother of co-owner John Mara.

“We are aware of the civil filing by a former employee and are prepared to aggressively defend the organization and its employees against the meritless claims,” the Giants said in a statement. “Beyond that, we do not intend to make further comment on this matter.”

Maltese is seeking lost wages and benefits, compensation for pain and suffering and reputational harm and punitive damages.