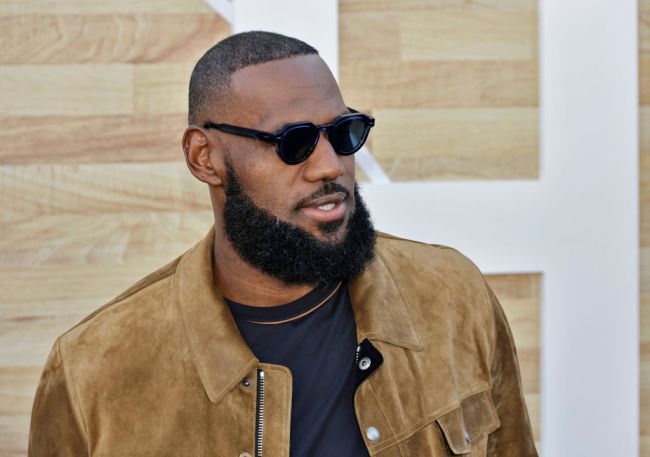 The whole basketball world has its sights set on Seattle tonight.

Earlier this week, LeBron James made “The Crawsover” an event that basketball fans couldn’t;t miss when he announced that he would be playing in Seattle for the first time since the Sonics left the city to become the Oklahoma City Thunder.

SEATTLE LETS GET IT!! Been over 15+ years since I've been back and played ball! Well the wait is almost over!! The 👑 is BACK! @JCrossover 🫡! #ThekidfromAKRON🤴🏾 https://t.co/6NWxlSQg9o

The city of Seattle responded in a big way today, with fans quickly beginning to camp out to make sure they got a spot at “The Crawsover”.

There are HUNDREDS camping outside SPU's gym tonight to watch @KingJames @jaytatum0 @Pp_doesit @ChetHolmgren @DejounteMurray @isaiahthomas and more tomorrow at the #CrawsOver Pro-Am.
Looked up gym capacity and it fits about 2,650
(good luck)

It didn’t take long for Lebron and Aaron Gordon to start making those fans feel like their dedication was worth it. During warmups, LeBron and Gordon each threw down ridiculous dunks in front of the hyped up crowd.

This event has a ton to live up to because of that outpouring of support from the city of Seattle, but it looks like the stars intend to give the fans exactly what they want to see.

With Stars like LeBron James, Aaron Gordon, Chet Holmgren, and Jayson Tatum, there is sure to be plenty for fans to enjoy.

If there was ever an argument for bringing basketball back to the city of Seattle, it just might be this event, which has made it clear that the fans are hungry for basketball in their hometown.