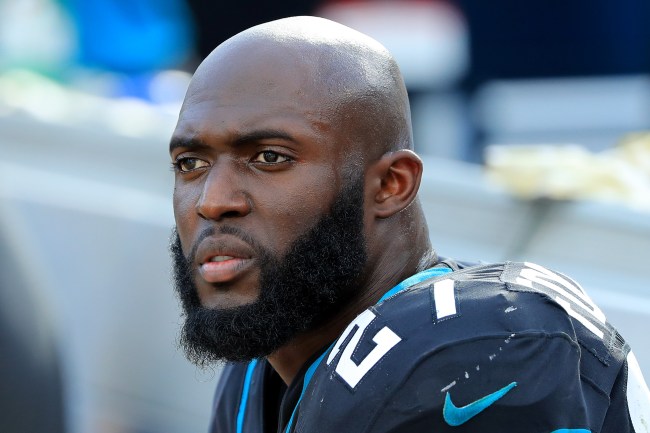 It feels like just yesterday the Jacksonville Jaguars were an inadvertent whistle away from beating the New England Patriots in the 2018 AFC title game, punching their ticket to the franchise’s first Super Bowl and setting themselves up for years of contention.

In the following two seasons, the Jags went a combined 11-21, failing to make the playoffs and shipping off the players we all expected to see in black and teal for much longer.

The Jaguars are aware I no longer have interest in signing a long term contract in Jacksonville. Duval, I love you and gave you guys everything I got. I’m thankful for the journey and look forward to continuing my career elsewhere. -91

It was announced Tuesday that the Jaguars agreed to trade Bouye to the Denver Broncos for a fourth-round pick (134th overall) in this year’s NFL draft, ESPN reports. The Jaguars originally signed Bouye to a five-year, $67.5 million contract during the 2017 free agency.

Leonard Fournette, who’s spent his entire three year career with the Jags, has seen his friends come and go, and purged his entire Instagram account with the exception of two posts. 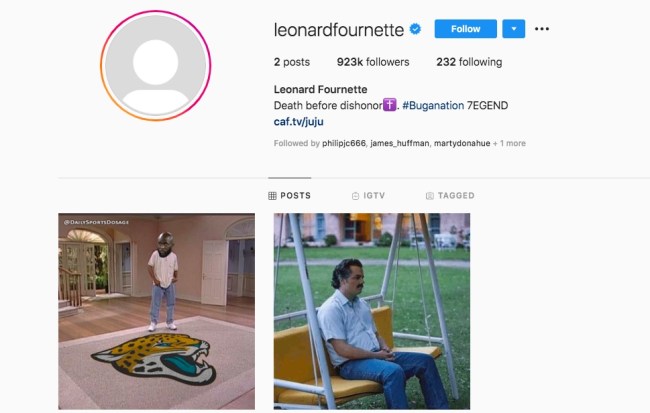 Can someone please sit with Leonard Glansberg before he sprinkles his lice in my snack pack?