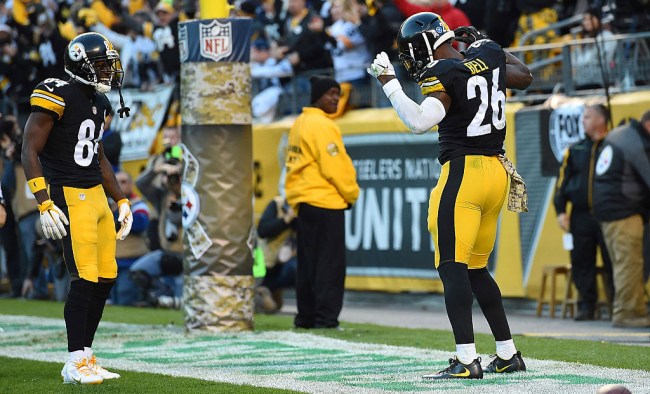 LeVeon Bell’s holdout, unlike the Pittsburgh Steelers’ season thus far, seems to be going very well for him. Just this past weekend it involved riding jet skis, chilling on a yacht, and holding an EP release party. He may never come back.

After his Steelers lost 42-37 to the Kansas City Chiefs on Sunday to bring their record to a stellar 0-1-1, Bell was filmed having a ball on the water in Miami, hanging out on a yacht and riding a jet ski.

A fan on another jet ski sidled up to Bell, called him the best running back of all time, and filmed Bell telling him, “You already know what it is man, we out here coolin’ on the jet skis.”

Being out of work has never looked so enjoyable. It doesn’t really look like he’s missing getting the hell beat out of him by giant defensive players one little bit.

Then again, his holdout has already cost him over $1.7 million so…

Maybe he is planning on making it all back with the release of his EP My Side of Things, which he celebrated at Rockwell Nightclub in South Beach on Monday after he finished with his fun on the water. 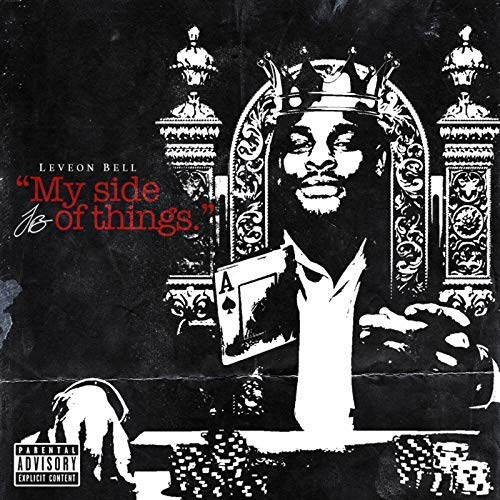 Yeah, he doesn’t look too worried.

Meanwhile, this is still happening all over America…

Sincerely, everyone who has you on their fantasy team

My fantasy ain’t shit without my dog @LeVeonBell smh