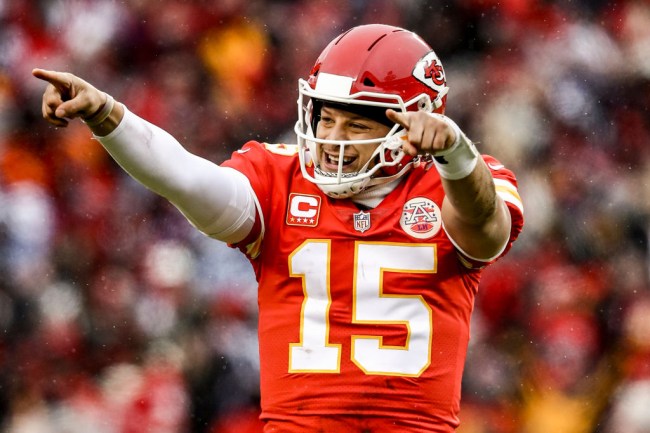 It’s been about a decade since I first joined Twitter, and if I had to guess, it’s been around nine years and 362 days since I became hopelessly dependent on it. Like any classic addiction, I find myself going back again and again in search of the occasional moments of joy it’s brought into my life over the years even though that’s probably outweighed by the mental toll a constant stream of depressing news and countless arguments with strangers who’ve hopped into my mentions has taken.

I’ve made a conscious effort to wean myself off of Twitter, so while I usually manage to resist the urge to pull the classic “take your phone halfway out of your pocket and glance back and forth between the screen your romantic partner” move while out for dinner, I still struggle to make it through an episode of The Office on Netflix without refreshing my feed.

As for a full movie? Not a chance.

Thankfully, using Twitter also provides me with some perspective courtesy of the people who are seemingly incapable of going more than an hour without tweeting something out and no one does a better job making me feel better about myself than sports reporters.

There is perhaps no person who craves engagement more than Darren Rovell (who sends out an average of 36 tweets every day) but there are a couple of other guys in particular who are almost as active thanks to what is either a sort of sibling rivalry or a blood feud to constantly outdo each other: Adam Schefter and Ian Rapoport.

Schefter has made a name for himself covering the NFL for ESPN (where he can occasionally be seen taking a call in the middle of a live segment). Rapoport, on the other hand, covers the league for NFL Network but both of them have one thing and common: they absolutely live for the scoop.

On Monday, Schefty beat his mortal enemy to the punch when he became the first person to reveal Patrick Mahomes was signing a ten-year contract with the Chiefs, presumably causing Rapoport to shatter his phone in anger (which is fine because he carries two of them around with him at almost all times).

Chiefs and QB Patrick Mahomes have reached agreement on a 10-year — 10-year! — contract extension that ties him to Kansas City through the 2031 season, league sources tell ESPN.

However, according to Larry Brown Sports, Schefter was actually scooped hours earlier by Katie Camlin, who works at a liquor store in Kansas City where a member of the Chiefs front office stopped by to pick up some bottles of bubbly to celebrate a deal he apparently couldn’t help but share with someone else.

She eventually deleted the tweet (which, in fairness to Schefter, didn’t include as many details as his) after worrying it could get her in trouble but it appears everything turned out just fine.

Im very overwhelmed and stressed out by the attention; I was worried about getting in trouble at work. Everything is fine but my anxiety is through the roof

Now all we need to do is figure out a way for Katie to get a hallowed blue checkmark. I feel like that’s the least we can do.