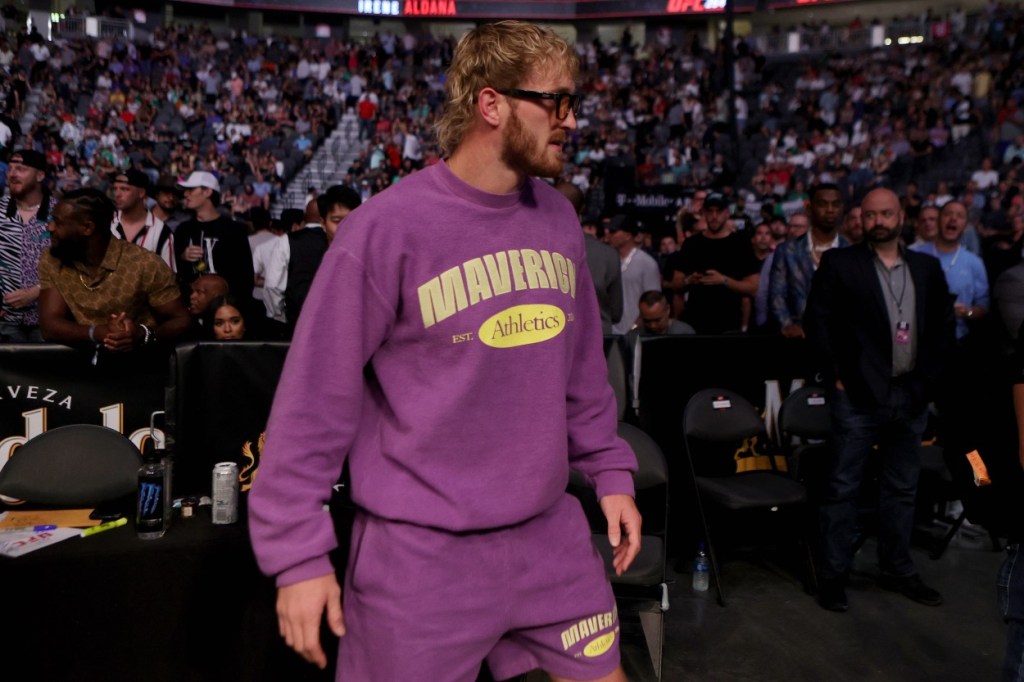 Logan Paul made his WWE debut in SmackDown back in 2021 followed by an appearance at last year’s WrestleMania 37 alongside Sami Zayn. When that happened, it felt like only a matter of time before the WWE figured out how to incorporate Logan Paul and capitalize on his tens and tens of millions of followers across social media.

On Monday’s Raw, the WWE announced that Logan Paul had been added to WrestleMania 38 card at AT&T Stadium in Arlington, Texas. Logan will appear in a tag team match with former MTV Real World star The Miz.

Naturally, WWE fans had a LOT of thoughts about Paul appearing in a WrestleMania match, the industry’s biggest night. There are allegedly a LOT of Logan Paul fans out there in the world. I haven’t met any of them yet but evidently, they exist. Based on the tweets and reactions, Logan is absolutely being incorporated as a heel.

Logan Paul has been announced as The Miz's tag team partner for WrestleMania.

Really hard to take wrestling seriously now after this.

#WWE : We want to develop stars, be younger, build from within, give the spotlight to our talent.

Also #WWE: let’s put Logan Paul on the #WrestleMania card for the second year in a row.

But what do I know, I’m just a chef who calls himself a mark. #WrestlingCommunity pic.twitter.com/zogCeb6SWr

Not everybody is pissed about the decision, some are optimistic…

I had my doubts but Logan Paul did FANTASTIC as a heel tonight! This might actually work.

Good choice for WWE to have him perform as a heel because he’d never work out as a babyface. #WWERaw #WrestleMania

Prepared to hear all about how "Logan Paul doesn't belong on #WrestleMania."#WWERaw pic.twitter.com/qJLGyN7c1e

Logan Paul at WrestleMania is great. Now we all know when to take the bathroom break.

Most people are pissed about the Logan Paul decision

I think they know y’all don’t like him, he’s a heel for a reason

WrestleMania 38 at Jerry World in Arlington, Texas will happen on April 2 and 3. Logan Paul will certainly be hyping up his WrestleMania appearance between now and then. And with enough time before the event it’s quite possible some details could change.

WWE fans are clearly pissed that Logan got a nod for the event before Sasha Banks and the many up-and-comers in the WWE organization but he will draw a LOT of interest. And whatever clips there are of his tag team match are all but guaranteed to go viral. It’s a savvy business move.