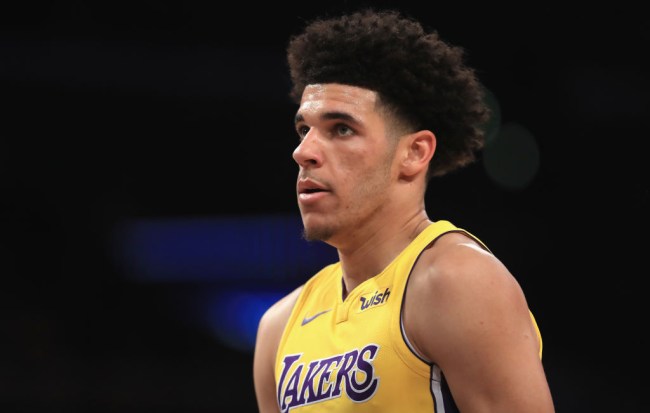 After months of speculation concerning Anthony Davis’ future after announcing he was seeking a trade from the Pelicans, the Lakers finally picked up the superstar to complement LeBron James in Los Angeles in a massive deal that resulted in a number of players getting sent to New Orleans—including Lonzo Ball.

LaVar Ball has always said his dream was to see his three sons play together on the Lakers but it appears his master plan has suffered a bit of a setback, and while he claimed the trade didn’t put a hitch into his vision during his controversial interview on First Take, I think most people would agree he—as is tradition—is full of shit.

However, there was one person in particular who hadn’t spoken out about the trade: Lonzo himself.

That all changed over the weekend when one of the newest members of the Pelicans organization recorded a video in which he attempted to claim he was just as happy about the trade as his dad is while discussing the future of their Facebook series Ball In The Family.

Lonzo’s reaction to him getting traded to New Orleans 😂😂😂 pic.twitter.com/b9fQoF7HE1

In the video, Ball says “it was good news in my opinion,” but based on the reactions, people aren’t exactly buying it.