Low Carb Diets Vs. Low Fat Diets: A Scientific Smackdown Of Which Is Better For Fat Loss 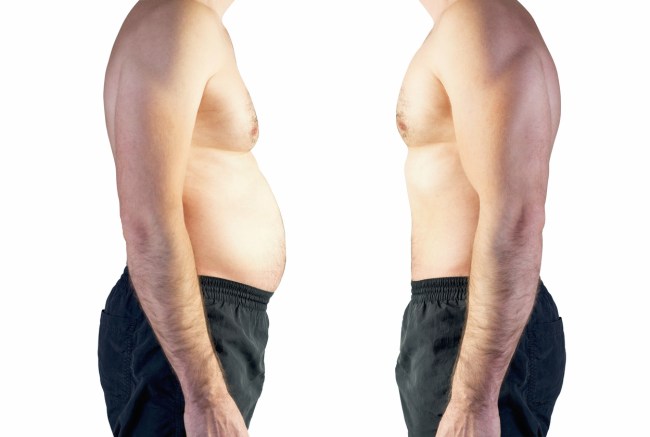 The Internet blew the fuck up this week when a new study was released that put the nail in the coffin of low carb diets. Headlines like “New Study Shows Low Carb Failure” started popping up all over the place.

I think I even heard that Dave Asprey, founder of all things snake oil, Bulletproof coffee, and Fat Water, was seen threatening to jump off a bridge.

Okay, he wasn’t. But still, that’s how a lot of low carb zealots reacted.

What does the actual study say though? And how can you relate this to your pursuits to get ripped?

Low fat vs. low carb: A fat loss smack down.

This was actually a pretty badass study done at the National Institutes of Health. It kicks other weight loss studies right in the dick for a few reasons:

ow The design of the study helped eliminate the variance that we see with a lot of low carb vs. low fat work done thanks to the rigorous control. The only downside was the participants only had 6 days on each diet. Then again it is hard to get people to completely stop their lives for months at a time to go live in a lab. 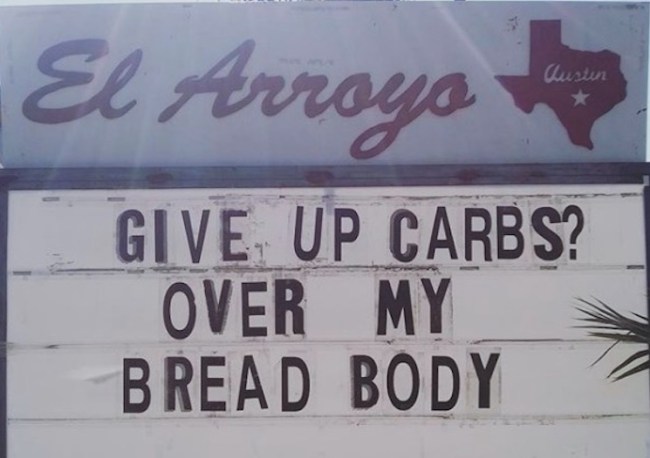 The macronutrient composition was pretty striking. The low carb group actually turned out to be a lowish carb group, like 140 grams of carbs a day. That’s about 3.6 servings of Ben & Jerry’s Phish Food ice cream. Not exactly low carb, but not high carb either.

On the flip side, the low fat group was incredibly low fat, to the tune of 17 grams of fat per day, or less fat than an entire avocado.

What the results said.

After both periods of dieting were taken into account, 12 days in total, the low fat group lost nearly double the body fat of the lowish carb group. This is a pretty striking number, that definitely challenges conventional wisdom.

The researchers did say they believed that if they went incredibly low carb, like a ketogenic diet, they might get similar results. But they also believed that over the long run, a lower fat diet would outperform a lower carb diet for fat loss in active individuals.

What does this mean for you?

There’s a ton of debate about low carb vs. low fat. This study does a really good job at illuminating that lowish carbs isn’t the saving grace that Dave Asprey claims it to be.

If you’re looking to drop weight, then an overall reduction in calories is your concern first and foremost. Get that taken care of, and the weight will come off. It doesn’t really matter how those calories are organized.

If you’re completely sedentary and eat a diet full of junk food, then spending a period in which you’re dieting on lower carbs is probably a smart idea.

If you’re an active individual, especially someone who plays sports or lifts weights, then dropping carbs too low might not be a good idea. Carbs and glucose are imperative for fueling performance, and dropping them too low can hinder your performance. To fuel performance and drop fat then it’s likely in your best interest to drop dietary fat and keep the carbs high.

Going low fat here is probably a better choice, just don’t go as low as 17g of fat. That’s fucking absurd. I’d hate to be those study participants. Hope they got paid well.