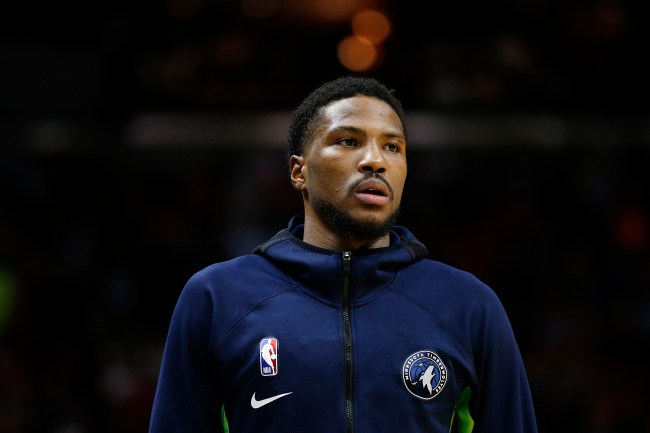 Malik Beasley and Montana Yao have only been married for nine months but it appears that the two are going to breaking things off in the near future.

On Tuesday it was revealed that Beasley had been having an affair with reality TV star Larsa Pippen when pictures surfaced of the two holding hands in Miami.

According to TMZ, Beasley’s wife was “blindsided” and “upset” about her husband’s affair after learning about it through the Internet.

Yao has reportedly already hired a lawyer and his ready to file for divorce after learning her husband cheated on her with Larsa Pippen.

Our source confirms that Montana has retained a lawyer and has decided to file after learning about Malik’s indiscretions. Our source also says Montana is completely devastated and feels as though he was living a double life because there were no signs he was cheating.
__________
The couple got married THIS past March.

It is worth noting that Beasley recently signed a 4-year $60 million contract just a few weeks ago.