The Official List Of Manning Passing Academy QBs Is Loaded, But It Raises A Big Question About Arch 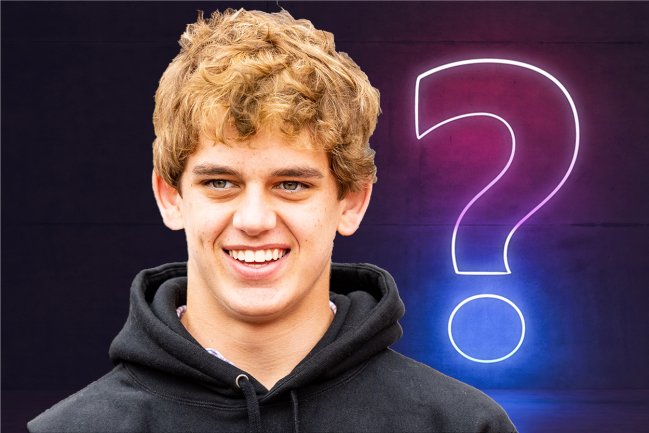 For more than 25 years, the Manning Passing Academy has been held annually around this time each summer. This year, the Academy is set to take place this weekend.

The Manning Passing Academy is a four-day clinic in Louisiana. It is hosted by the Manning family, several current and former NFL coaches, and a handful of college football players and coaches.

Open to quarterbacks, tight ends, running backs and wide receivers, the goal is to help players grasp the fundamentals of their position, as well as basic offensive and defensive strategies. Considering the nature of the camp, however, it is the quarterbacks that standout.

This year’s list is loaded with talent. 45 quarterbacks are set to participate in the camp, with Bryce Young and C.J. Stroud being the most notable.

Here are the other quarterback attendees at the Manning Passing Academy:

One notable name is not on the MPA list of quarterbacks.

Now, the camp has not released a full list of high school participants. However, there is one name to watch and he is directly attached to the camp.

As the grandson of the family in charge, it would be shocking if Arch did not attend. But he has not thrown at any individual camps or competitions all year— he has only thrown at an Elite 11 competition at LSU earlier this month. Not even Elite 11.

Will Arch be in attendance at his family’s Academy? Will he participate alongside some of the best college quarterbacks in the country or will he be a spectator?

Arch Manning is different than most other top recruits, but it is odd that the nation’s No. 1 overall recruit would not throw at any camps. Is this his weekend, in a comfortable setting, to do so? Stay tuned.