10,000 Simulations Reveal The Four Cinderella Teams With The Best Chance To Reach The Sweet 16 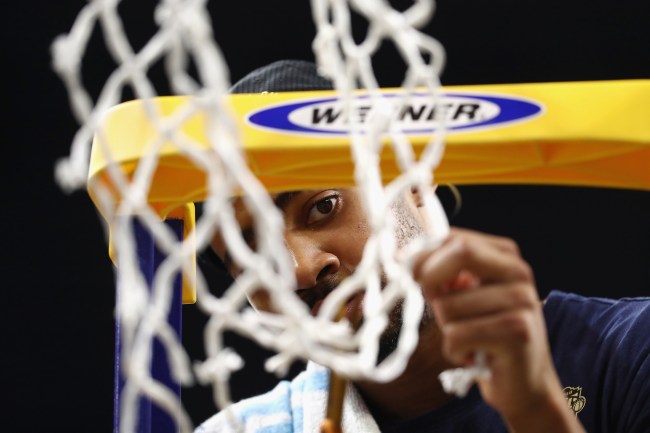 Right when you think you have a solid understanding of who’s going to shine in the NCAA Tournament, a two-seed shits the bed and Carol from marketing wins $800 in the office pool for picking the teams with the hottest coach.

The sad reality is that often times, ignorance reigns supreme in the bracket game. But, it’d be foolish to structure your picks around anything other than logic, analytics, and gut feeling.

The folks over at The Action Network simulated the 68-team 10,000 times to find the five double-digit seeded sleepers that are most likely to catapult you to the top of your pools.

These are Cinderella teams (double-digit seeds) with the best chances to reach the Sweet 16.

Each program is elite in at least one thing. Florida ranks 14th in adjusted defensive efficiency, Oregon (18th) and Ohio State (27th) are among the best defensive teams in the country as well. Iowa is 15th in adjusted offensive efficiency while Saint Mary’s ranks 21st. If these teams play to their strengths, we could see them during the second weekend of the tournament.

March Madness starts with the “First Four” games on March 19-20, and the official first round of the tournament kicks off on Thursday, March 21. Goodbye work, nice knowin’ ya.