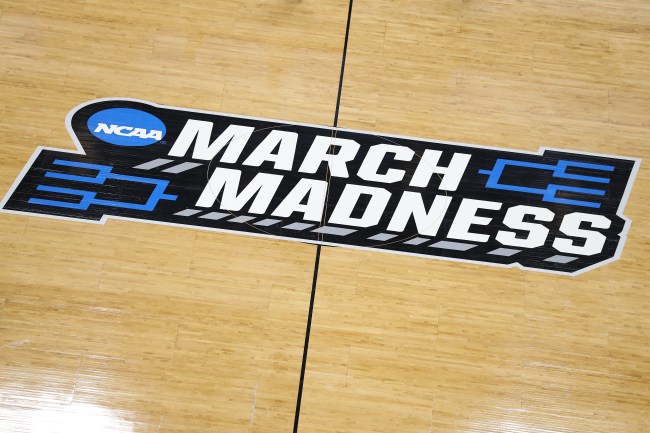 March Madness is upon us, bros, which means that, for the last four days or so, we’ve all been filling out a bunch of brackets — 18 for me, to be exact — over-thinking matchups and going back-and-forth between deciding which team will be this year’s Cinderella. It’s all in good fun, of course, but, deep down, we all want to win big in an office pool for money, bragging rights and the sweet smell of victory.

While you may very well win your tournament challenge this year, it’s probably not going to be from a perfect March Madness bracket. Why? It’s not because I doubt your college basketball knowledge, but because the odds are way against you from having it happen. Just how bad are said odds? According to NCAA.com, the the odds of picking all 63 games in the NCAA Tournament correctly are an insane 1 in 9.2 quintillion. So, yeah, it doesn’t look to be too good for you.

Since I’ve wasted a bunch of time filling out brackets in preparation for this year’s March Madness, I really wanted to dive into these terrible odds a little bit more. That’s why I rounded up some insane things that are more likely to happen to a person than scoring a perfect March Madness bracket. Here are a a few of them.

This is so depressing, it makes me feel like a real sack after putting so much time and energy into thinking, re-thinking and filling out all those brackets I’ve done all week. Oh well, I guess there’s a chance at hitting every game.

While all of us think we’ve got the perfect March Madness bracket every time we fill one out, the odds are so bad that you’re probably better off just flipping a coin and going with that. So, yeah, just watch the NCAA Tournament for fun and know that nobody out there is going to guess all the games right.