Watch Marcus Stokes, The Best QB To Come Out Of Nease High School Since Tim Tebow, Drop Absolute Dimes At The National Combine 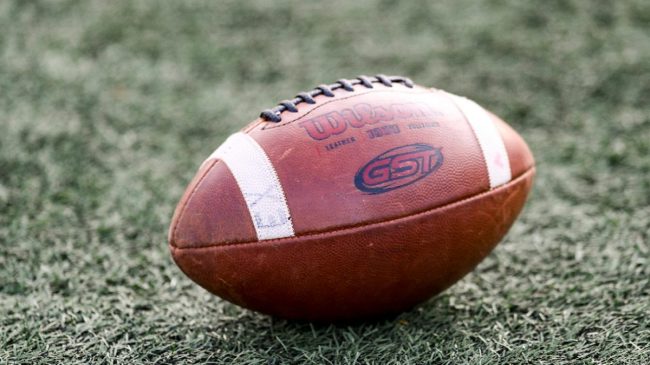 Nease High School in Ponte Verda, Florida has been known to for producing top football talent. In its 41-year existence, the program has produced collegiate stars, including offensive lineman Ben Nowland who attended Auburn and cornerback Mario Butler who went to Georgia Tech before starting an NFL career with the Dallas Cowboys.

You may also know the school’s biggest star, former Heisman Trophy winner Tim Tebow, who played for the Panthers from 2001-2005.

Now, the next generation of talent is coming through the ranks. A headliner in the 2023 quarterback class, four-star prospect Marcus Stokes is already being dubbed the top passer to come out of Nease since Tebow committed to Florida in the 2006 cycle.

It’s easy to see the hype surrounding the highly rated gunslinger. As a junior, he threw for 3,200 yards while tossing 28 touchdowns. He’s on pace to break a few of Tebow’s high school records with another solid season.

Earlier this year, Stokes was seen making an appearance at the National Combine, an All-American Bowl camp that includes 600 of high school’s underclassmen. The signal caller was impressive, dropping dimes left and right in an awesome display for the recruiting services.

So far, Stokes has picked up huge offers from Power Five programs Penn State, Pitt, Indiana, and Virginia Tech. With a solid senior season, expect that offer list to continue to grow.