More People Showed Up To My 12th Birthday Party Than The Marlins Vs. Rays Game Last Night, The Photos Are Surreal 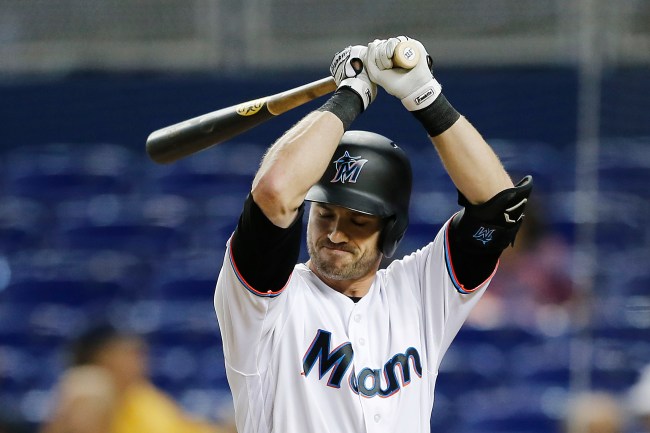 The 2019 Miami Marlins rank dead last in attendance for the second season in a row, averaging 9,515 fans per home game. The Tampa Bay Rays rank just one spot above the Marlins, bringing in 14,540 per home contest. For perspective, the Los Angeles Dodgers lead the league in attendance with an average of 47,345 (3x Rays attendance, 5x Marlins). Keep it up JETAH!

It’s a damn shame for the Rays, who sit atop the AL East with a respectable 25-15 record. The Marlins, on the other hand, suck so much ass with their 10-30 record, by far the worst in the league. JETAH!

The Miami Marlins and Tampa Bay Rays played a professional baseball game last night, and next to zero people were there to witness Tampa’s 4-0 win. The reported attendance at Marlins park was 6,306, marking their second smallest of the season (5,934 for the Mets April 2).

Not much of a crowd here in Miami for #Rays–#Marlins. They’ve been averaging under 10K here. pic.twitter.com/860z7ibHJr

Embarrassing amount of people at the @RaysBaseball vs. @Marlins game tonight in Miami. Good pitching matchup, (one) good team, state “rivalry”. Nobody cares.

These two teams should contract and move to Orlando. #MLB #Rays #Marlins pic.twitter.com/xVLaXbEkNA

#Rays are back in the win column. They defeat #Marlins 4-0. Avi hit a baseball 471 feet. Charlie Morton tossed six scoreless.

By the end of [last] season, league-wide attendance was down more than 3 million, dropping to 69,671,272, the lowest figure since 2003 and down nearly 10 million from its 2007 peak. Regional sports network ratings and digital streaming numbers are up year-over-year, according to a source familiar with the numbers.

I know that it's a Wednesday afternoon during the school year in a city that doesn't draw well against a team that doesn't attract a road crowd. But I've never seen so few people at a major league game as the one just starting now between Kansas City and Tampa Bay. pic.twitter.com/z3QUdfdWiT

I got an idea! Don’t make me drain my 401k to get drunk in the park and maybe I’ll start showing up!