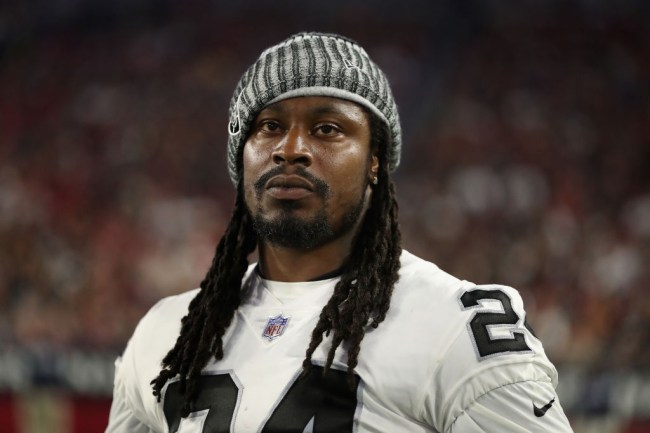 As someone who was forced to attend multiple city council meetings when I was in high school, they’re simultaneously one of the most boring and fascinating events I’ve ever witnessed.

I never knew it was possible for people to care so much about municipal bonds and zoning regulations until I heard a guy go on a five-minute rant about what constitutes a shed.

However, they aren’t always dry and dull proceedings as our good friend Chad has proved on multiple occasions as he continues to fight for the right to party.

Things also got electric down in Phoenix last week after a woman named Greta Rogers struck down Suns owner Robert Sarver with great vengeance and furious anger after he threatened to relocate the team.

However, Greta isn’ the only person to recently step up to the mic and come to the defense of their beloved franchise.

Earlier this season, the Oakland Athletics began to look into the construction of a new stadium. The team is slated to play at the Coliseum until its lease is up in 2024, and as they struggle to draw in fans, there’s been some speculation they could eventually relocate to a new territory.

However, there’s one major name who’s doing what he can to keep the A’s in the city: Marshawn Lynch.

Earlier this week, Lynch crashed a city council meeting in the most Marshawn Lynch outfit—including socks with slides— possible and argued for the construction of a new stadium, noting that the city was already losing the Raiders to Las Vegas and the Warriors to the tech hive across the bay.

Oakland’s own @MoneyLynch spoke in front of the city council tonight on behalf of the A’s ballpark project. “We’re losing the Warriors. We’re losing the Raiders. Best not lose the A’s. (I) appreciate it.” #RootedInOakland pic.twitter.com/Nq85EBqM3g

Lynch has his roots in Oakland and signed with the Raiders so he could play for his city and this gesture proves he’s a true man of the people.