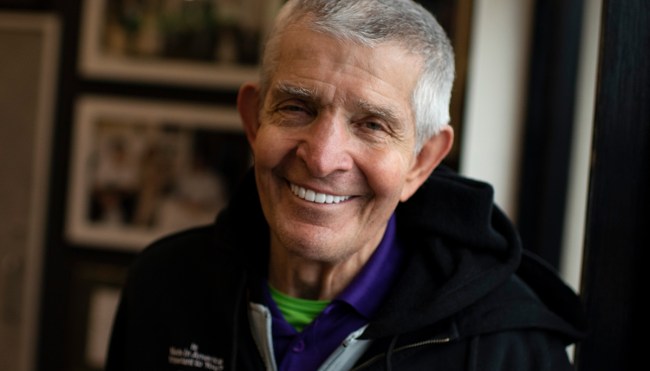 Big money bettor Mattress Mack was at it again at the Kentucky Derby.

The Texas-based businessman was seen dropping wads of cash at this weekend’s event, and as has been the case for the majority of his betting history, losing said wads of cash as well.

Mattress Mack has become famous for his massive wagers across a number of sports, including the MLB, NFL, and college athletics. He’s lost a great deal of money betting on the Houston Astros, Tom Brady and the Bucs, and the Alabama Crimson Tide.

While he did hit on the latest NCAA basketball championship by taking the Kansas Jayhawks, it doesn’t look like it was enough to turn his fortune around.

Mattress Mack has a tendency to ride the favorites, and that’s exactly what he did on Saturday at the Derby. He locked in a $1.5 million bet on 9-2 headliner Epicenter.

This was a small part of the $3 million to $4 million he intended to throw down at the racetrack that day. And he appeared to be in line for a massive payout when Epicenter led late, but 80-1 longshot Rich Strike snuck past in the closing moments to pull the upset.

After the race, Mattress Mack offered a few comments.

Mattress Mack speaks on $1.5M loss at the Kentucky Derby

“You win some, you lose some”

Mack is already ready for his next bet 🔥 pic.twitter.com/jKbe8VqMuU

“That’s sports betting. You win some, you lose some, and sometimes you get rained out. NEXT!”

It doesn’t appear that this loss will stop him from placing more high dollar wagers in the future. He’s already started thinking about the next opportunity. Hopefully, he’ll start winning a few soon though because his extensive list of gambling losses continues to pile up.