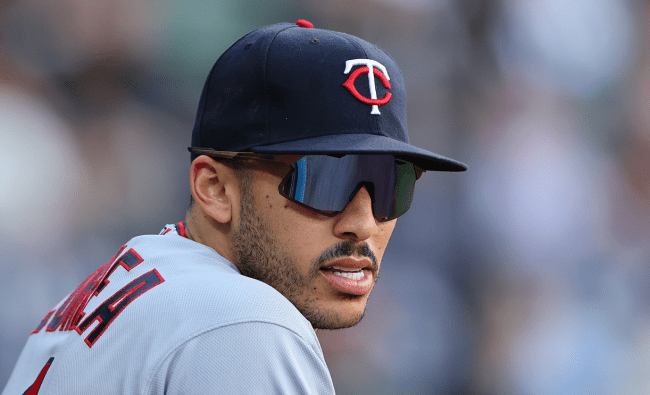 On Tuesday afternoon, it was reported that shortstop Carlos Correa and the Minnesota Twins are finalizing a six-year, $200 million contract.

The agreement includes a vesting option for four years and $70 million and will become official if Correa passes a medical review, which is currently taking place. The focus will be on his lower right leg, which he broke in 2014 during a minor league game, and a source said the Twins expect to be comfortable with it. Correa has not spent time on the injured list for a right leg ailment in his eight-year big league career, but Giants and Mets medical personnel were concerned about how the leg would age. [via ESPN]

Given that Correa’s free agency period saw his value drop by a whopping $150 million, the concerns surrounding his surgically repaired right leg are clearly legitimate. 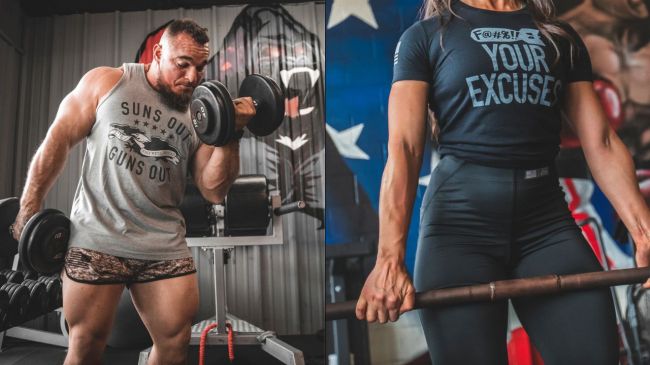 Despite this, the New York Mets are still, somehow, being made fun of — largely by social media accounts who are clearly clowning on the Mets just for the sake of it — for not landing Correa, even though it’s clear that signing him carries a pretty significant risk.

The Mets lost Carlos Correa to where?! pic.twitter.com/X68G62Vw3v

Mets fans hearing Carlos Correa is going to the Twins after the last 3 weeks pic.twitter.com/kkxzqbDLZA

I thought "This was the last piece. This puts us over the top. We got a proven postseason bat. Won the offseason. Correa & Lindor new A-Rod and Jeter. 2023 World Series champs!"

Now its "Steve Cohen is doing whats best for us. He's damaged goods"

The Mets will always be the Mets https://t.co/S20zm1V4Bu

The Twins vs. the Mets for Carlos Correa pic.twitter.com/dgzdUvBapM

THE METS THOUGHT THEY WERE GETTING CARLOS CORREA BUT THEY FORGOT

While the Mets (and the Giants, for that matter) could’ve obviously used the services of a healthy Correa — who is among the sport’s best shortstops — the size of the contract it would’ve taken to acquire him was clearly too much of a gamble given his medical history. Had the Mets tied him down to a decade-long deal and his right leg broke down after three of them, they would’ve gotten roasted for that, too.