Mets Fans Punished, In Shambles Before Season Even Begins As Opening Game Is Postponed Due To COVID 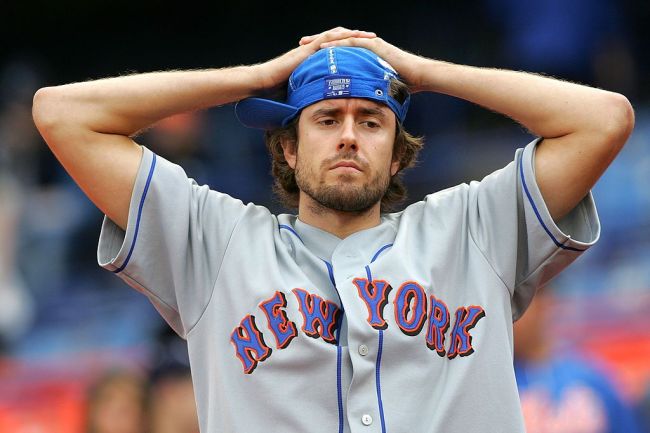 This is what I deserve. I should’ve known better, to be honest. There was no way the baseball gods were going to allow me to simply enjoy Opening Day this year, a year in which I’m far more excited about the prospect of the New York Mets than I have been in some time. Serves me and my naivety right. 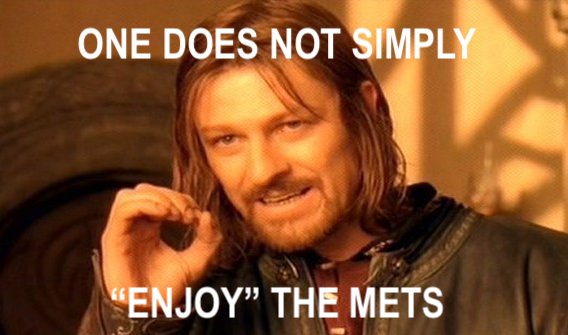 This year, after 20-plus long years of rooting for mediocrity, not only is Uncle Stevie Cohen signing the checks, not only is Jacob deGrom still the best pitcher on planet Earth, and not only is the rest of the squad solid from top-to-bottom, but last night — literally about 12 hours ago — the Mets signed megastar Fransisco Lindor to a 10-year, $341M deal. For the first time in a long time, the future of the Mets looks wildly promising.

That rosy future will have to wait, though, as reports now indicate that Thursday’s Opening Day game against the Nationals is being postponed due to positive COVID test results. Making matters worse for both for the Metropolitans, the positive results came from the Nationals, leaving Mets fans to react as you would expect: with complete and utter abjection.

RELATED: How Are The Mets Going To Ruin Me This Year?

Mets fans: I am so excited for Opening Day! LFGM baby!
Coronavirus: pic.twitter.com/yRHtp0VFy8

Mets-Nationals has been postponed tonight due to COVID-19 issues. pic.twitter.com/Bfq5DASoOS

Unfortunately for Mets fans, their season won’t begin tomorrow, either, as playing the game on Friday has already been ruled out.

With games scheduled against Washington through Sunday, fans will surely be hoping the Nationals are able to get their act together before Monday so they can enjoy opening weekend with the rest of Major League Baseball. At this time, ESPN’s Jeff Passan reports that playing Saturday’s game remains an option depending on the severity of the Nationals’ outbreak. Otherwise, it looks like the Mets’ 2021 season will begin in Philadelphia against the Phillies next Monday night.

Other than the Mets-Nationals game, the rest of MLB’s Opening Day slate appears to be proceeding as scheduled, with the Yankees and Blue Jays kicking off the 2021 season at 1:05 p.m. EST.