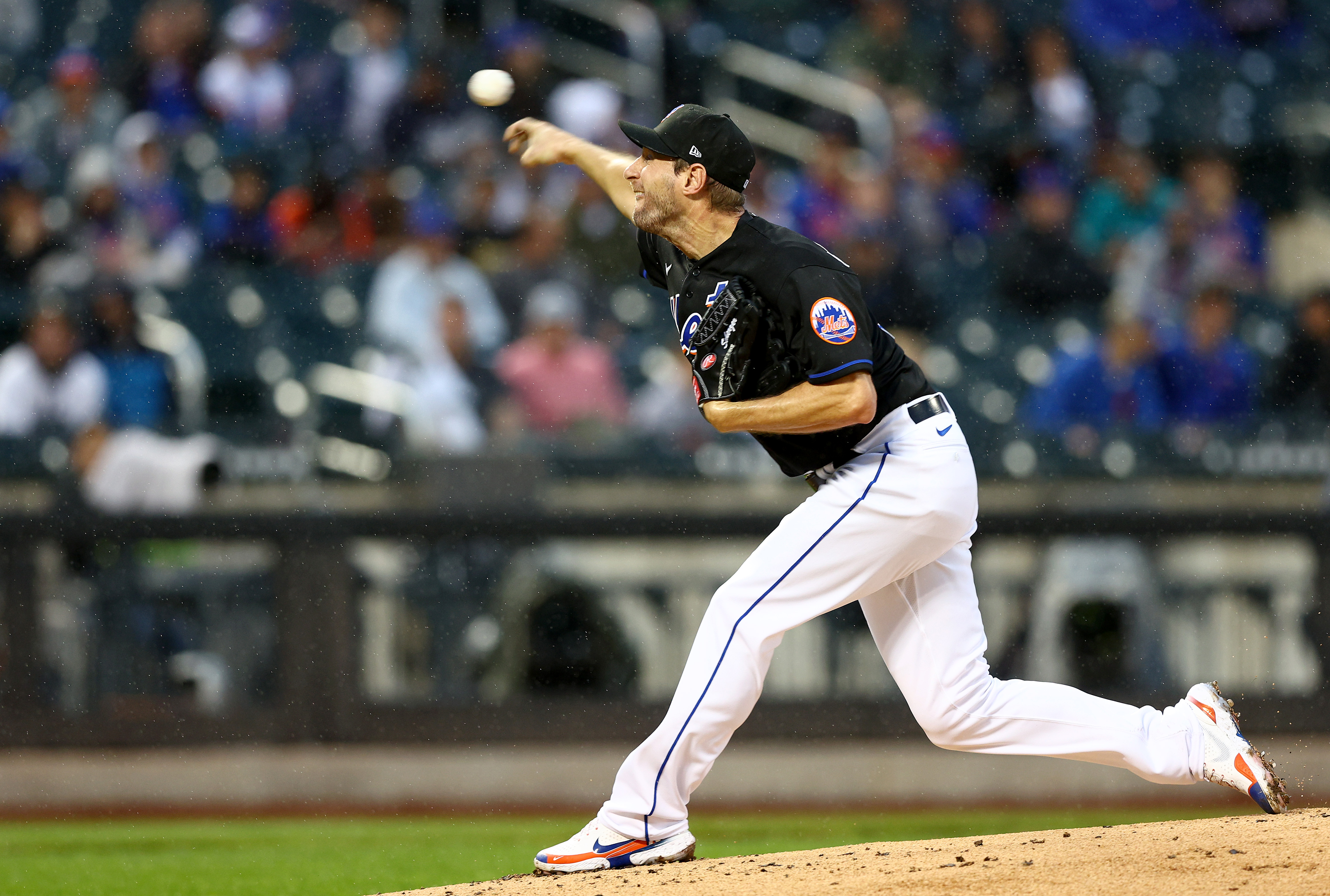 The Mets made an unfortunate mistake on Friday night.

Before their game against the Mariners at Citi Field, Japanese ambassador Mikio Mori was supposed to throw out the first pitch on Japanese heritage night, but unfortunately, the Mets had already taken the field, and pitcher Max Scherzer wouldn’t allow Mori to take the mound.

This guy was supposed to throw the first pitch but Scherzer beat him to the mound and didn’t let him throw it. pic.twitter.com/qoB1u40LYG

It's Japanese Heritage Night at the Mets game and Japanese Ambassador to the US Mikio Mori was supposed to throw out the first pitch… but Max Scherzer did not let him https://t.co/WerJXxjgkE

Amb. Mikio Mori never got the chance to toss the first pitch because the #Mets took the field. Someone made a bad call at ⁦@CitiField⁩. ⁦@JapanCons_NY⁩ #JpnAms pic.twitter.com/JJWWzjpwlx

The Mets and Citi Field reportedly put out a statement apologizing to Mori, but fans were not happy with how the situation went down.

That Someone is @Max_Scherzer just being prick, ignore Ambassador, started warming up UNTIL HE Left! Not everyone is naive. @Max_Scherzer believably ignore Ambassador & Snubbed. @Mets excuse is laughable @mlb makes so much money off of Japanese. They better fix this! #mlb #mets https://t.co/fPBOK7kLm7 pic.twitter.com/rcIcnSeFSU

So Max Scherzer beat the ceremonial first pitch thrower to the mound tonight and wouldn’t let him throw it. It was the Japanese ambassador to the U.S. who got embarrassed as a result. On Japanese Heritage Night, no less. The universe rewarded the Mets with a loss.

You can say that that is a Max Scherzer kinda thing to do, but it’s also a dick move! pic.twitter.com/lifQhlnxdF