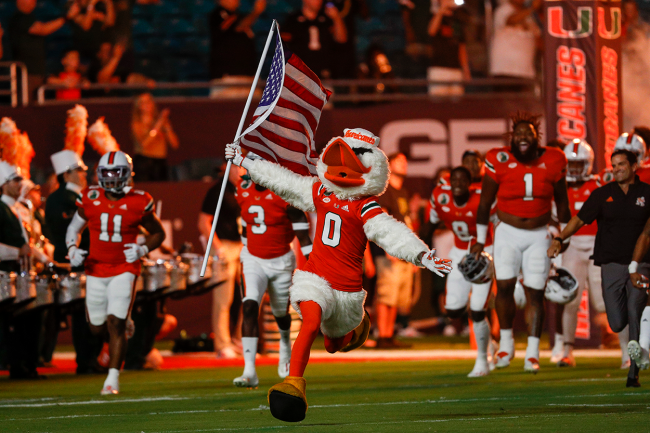 Miami football has never played a game in Coral Gables. That might be set to change on account of the school’s billionaire booster and his family.

John H. Ruiz, one of the school’s most prominent boosters, is heavily involved in his alma mater’s athletics. He is the founder of MSP Recovery, a law firm that identifies insurance claims that weren’t paid by the responsible party and sues them, and has multiple business ventures and investments.

Since the implementation of Name, Image and Likeness just over a year ago, Ruiz has been shelling out big money. He pledged to pay out $10 million in NIL deals through his company LifeWallet and has been touted by some as the perfect example of how to operate legally in the NIL space.

Over the course of the last 12 months, Ruiz has signed a large list of Miami (and FIU) athletes to lucrative deals for their NIL. Because he is doing everything above the table and within the rules, the billionaire attorney is not scared of the NCAA trying to crackdown on illegal deals.

Ruiz has been very vocal about the agreements he has reached with athletes. However, he wants to be very clear that he did not sign Miami’s top quarterback recruit to the largest NIL deal of all-time, despite reports.

While John Ruiz has been very active on the backend of things through NIL, he is also wanting to pump a large amount of money directly into Miami athletics.

Specifically, he wants to fund a new football stadium that is closer to the University of Miami campus. As things currently stand, the Hurricanes play at Hard Rock Stadium. They have previously called the Orange Bowl home.

Ruiz wants that to change. And soon.

Initially, he wanted to build the stadium on the grounds of Coral Gables High School. His plan was met with significant pushback, considering that he did not run the plan by the City of Coral Gables nor Miami-Dade County Public Schools.

In turn, Ruiz went on a mission to find space for the new University of Miami football stadium and did so via helicopter. Eventually, he found a spot— Tropical Park.

The park is located less than four miles from Miami’s campus and it already has the infrastructure to support a stadium. Its current stadium is dilapidated and run down, and the park could use a facelift. 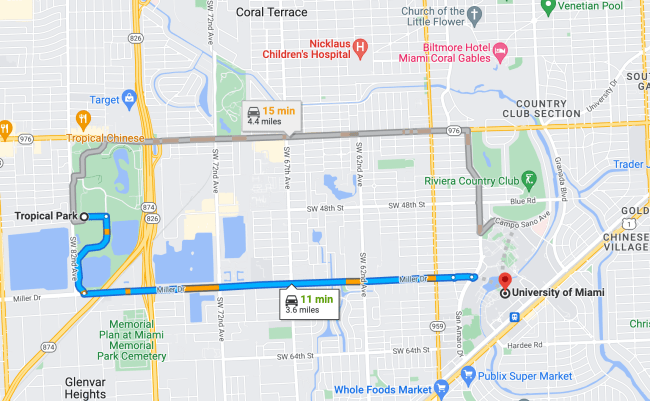 Earlier this week, Ruiz’s son released a concept sketch for what the new stadium would look like and how it would fit into Tropical Park. It looks awesome.

The new football stadium would hold close to 65,000 fans and a retractable roof would be in play. It does rain a lot in Florida.

When the question was raised about where to park, Ruiz had an answer. He plans to build stadium around and under the stadium.

Plenty of parking. Good amount under the stadium. We got you covered Canes!!! Wait until you see the elevations. It’s all over the top. https://t.co/65p6iiUhdr

In addition, Ruiz plans to build an atmosphere around the stadium. What is college football without tailgating, right?

Included within the Tropical Park renovation would be a Miami Live! that gives fans a place to hang before and after games. It seems like the school should figure out how to make this work. Especially if Ruiz is picking up the tab.