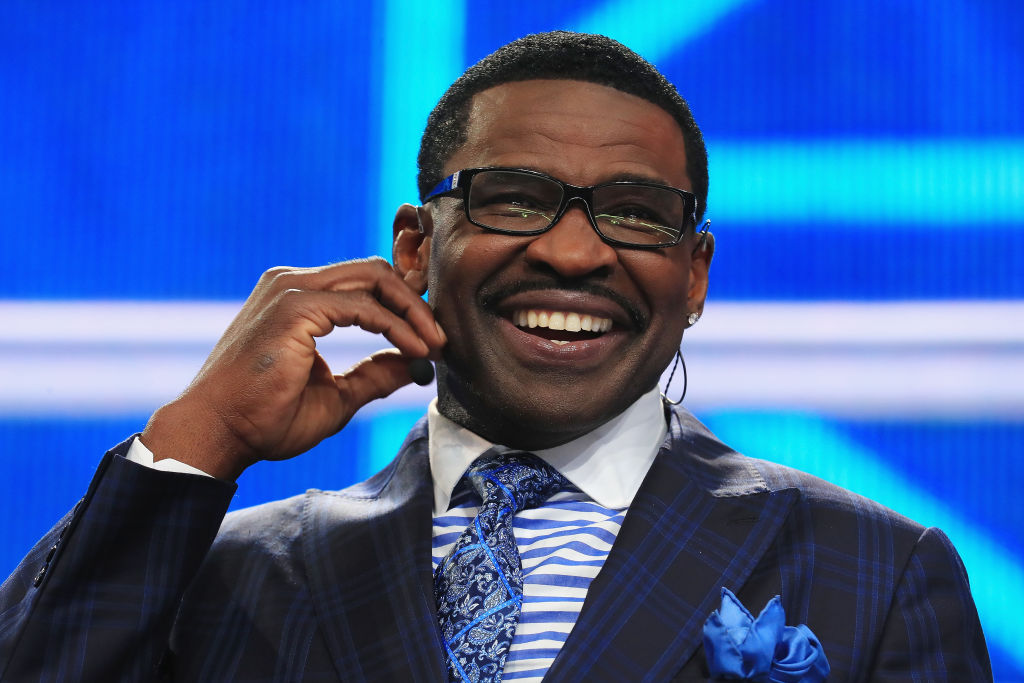 Michael Irvin may have officially lost his mind.

Over the weekend, the Cowboys lost their preseason opening game after committing 17 penalties, leading to an angry Mike McCarthy ripping his team during halftime.

An angry Mike McCarthy during the CBS 11 halftime interview. Cowboys had 9 penalties for 65 yards in the first half.

McCarthy also addressed the penalties after the game.

“This is preseason. I don’t think this has anything to do with last year. But I didn’t like the number of penalties. I made it clear. I talked about it at halftime and I talked about it briefly in there (the locker room). We’ll take a long look at it.”

During Monday’s episode of First Take, Irvin stated that he believed the team could go undefeated and chase the 72 Dolphins if they cleaned up their penalties.

Put him in a mental facility https://t.co/J8HLry6Vho

Cocaine is one hell of a drug https://t.co/rB11MMUspF