Michael Jordan Is So Admired, He Shifted The Format Of The NBA Playoffs Despite His Hornets Not Even Being In It 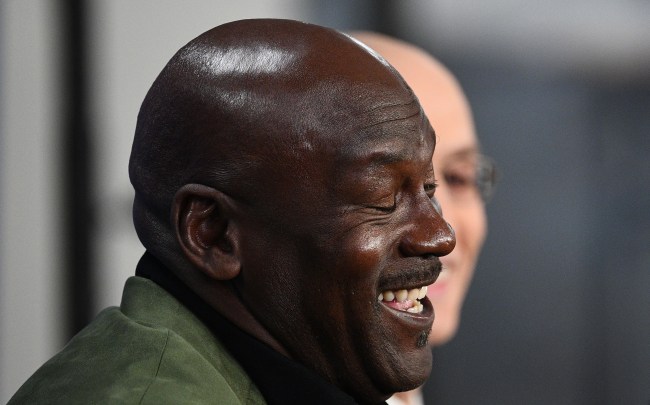 The NBA has agreed on terms to finish its 2019-2020 season in October, with the season resuming on a target date of July 31.

Michael Jordan’s Charlotte Hornets, who boasted a record of 23-42 before the pandemic pause, will not be entering the playoffs for the fourth straight season.

Despite the Hornets being non-competitive for much of its existence, Michael Jordan is still Michael Jordan, and when he speaks, everyone listens.

NBA commissioner Adam Silver was a guest on Thursday’s night’s edition of Inside the NBA on TNT and revealed how MJ dictated that the playoffs be free of gimmicks and as close to normal play as possible.

“(Jordan’s) clearly the most respected voice in the room when it comes to basketball. He felt that it was very important that after we established the 16 teams we not be gimmicky. Because there were a lot of proposals on the table to do unique tournaments and pool play like you see in international competitions – and we took many of those proposals very seriously. But I think ultimately, and I agreed with Michael, that there’s so much chaos in the world right now – I mean, even before the racial unrest that we’re experiencing now – that let’s come as close to normal as we can and as close to normal as we can is the top eight in the West and the eight in the East playing four rounds of seven games so that’s what we intend to do and our goal is to crown a champion.”

“He’s clearly the most respected voice in the room.”

Adam Silver on why the NBA followed Michael Jordan’s advice and went with the traditional playoff format. pic.twitter.com/nFzIohnzrE