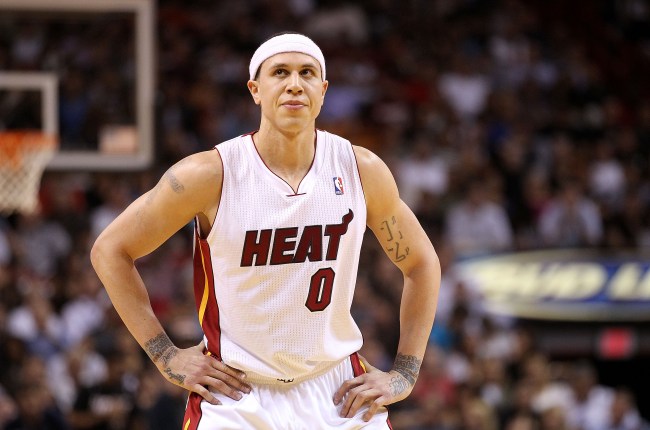 In the wake of disturbing sexual misconduct allegations made against former NBA guard Mike Bibby by a high school teacher, Bibby has been relieved of his duties at Shadow Mountain (AZ) High School head basketball coach.

Becky Kelbaugh, a spokeswoman with the Paradise Valley Unified School District, said in an emailed statement to AZ Central:

“He is no longer eligible to volunteer as our coach pending the outcome of the investigations.”

Bibby is just days removed from leading Shadow Mountain to its fourth consecutive state title and fifth in six years.

The Paradise Valley Unified School District confirmed on Monday that Phoenix police are investigating the teacher’s claims against Bibby and that the district is rolling out an internal investigation.

The teacher claimed that in February of 2017, Bibby called her over to his car on school property, grabbed her by the waist, and pulled her into his car, and rubbed his genitals against her. She reportedly smelled alcohol on his breath and told her “What I could do to you” while groping her.

With two staff members as witness, he “held her around her waist, hugged her, rubbed his erect penis against her, and made sexually explicit statements, she wrote. She said she tried to push him away.”

“I can say with pretty much certainty this alleged incident didn’t happen and that will be shown down the road,” he said. “Michael Bibby did not participate in a sexual assault of any way, shape or form that was alleged by this lady two years ago.”

Bibby is an alumnus of Shadow Mountain high and led the team to its first state title in history in 1996.